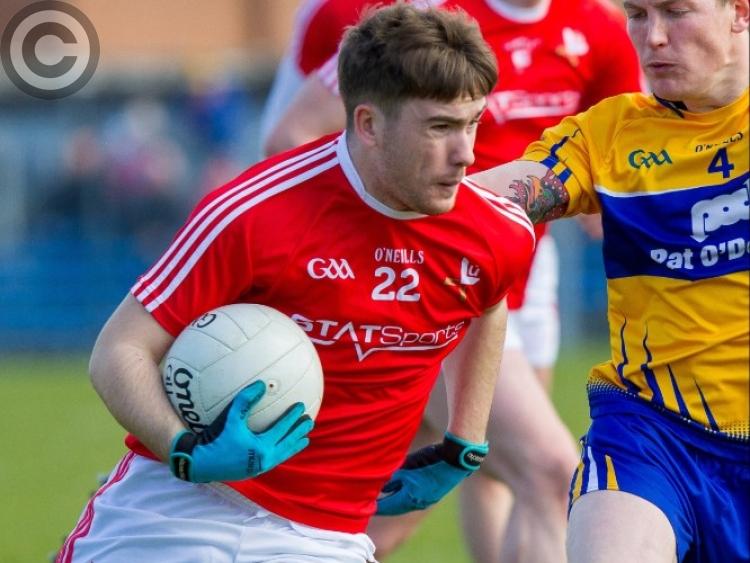 Louth U20 manager Wayne Kierans has vented his frustration at not having Newtown Blues pair Emmet Carolan and Ross Nally available for Monday’s Leinster opener with Carlow at the Gaelic Grounds.

The pair participated in the recent senior championship clash with the Barrowsiders in Portlaoise and a new ruling - brought in for the U20 grade - stipulates that any player who has lined out for their county’s senior side is ineligible, even if they are underage.

“For the smaller counties it is difficult. For any young lad with talent, it’s speeding them through straight to the seniors,” Kierans told The Dundalk Democrat.

“You don’t want to stop these lads progressing, but at the same time, for their long-term development, would it not be better for them to play at their own age group and to build from there? But that’s not entirely in my hands.

“On the plus side, Eimhin Keenan and Sam Mulroy didn’t get on the pitch in Portlaoise so at least we have them.”

However, should either Keenan or Mulroy be used in Louth's senior qualifier with London on June 9/10, they would become ineligible for the remainder of the U20 campaign.