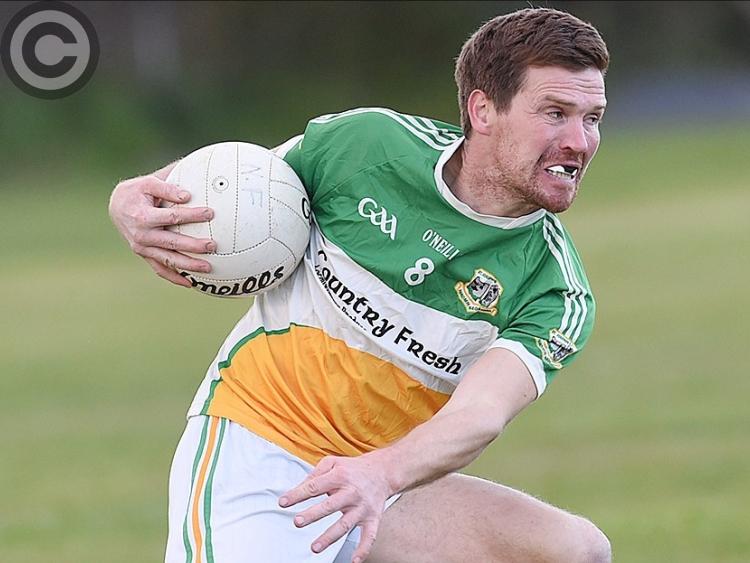 St. Joseph’s took a vital step away from the relegation zone when they held off a rally from Oliver Plunkett’s on Friday night.

The Joes started at a blistering pace, scoring 12 points in the first 16 minutes, in what was their best football of the season. In that first quarter, the Joes could do no wrong with seven different players, including Jack Mulligan (4), Conall Smyth (3),

McGuinness added a goal for the Joes after the break, but Plunkett’s fought back to within a point when Trevor Walsh found the net in injury-time.

Plunkett's had a late chance to level, but Luke Haggins saw his 40m free drift wide.