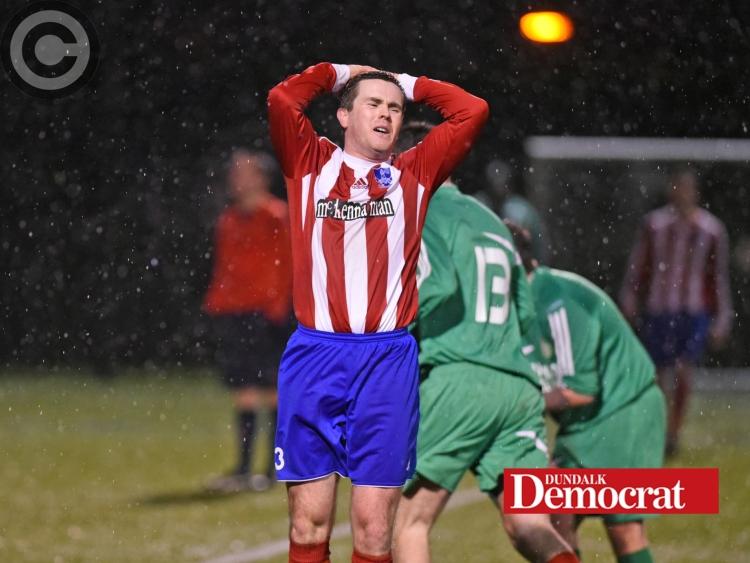 Deadlocked at half-time, Donacarney scored twice in the second half as Bay's challenge looked to be fading.

But Damien Bellew's side pulled one back through Alfonso Crespo to make a game of it in the closing stages.

However, Donacarney sealed the triumph in the closing stages with a third as the Dundalk side came up short at the end of an excellent campaign, where they secured promotion to Division Two for next season.

The winners had largely the better of the opening half with Bay 'keeper Kevin Mullen in top-form.

That narrative continued after the break, only with the Mid-Louth men being much more clinical.