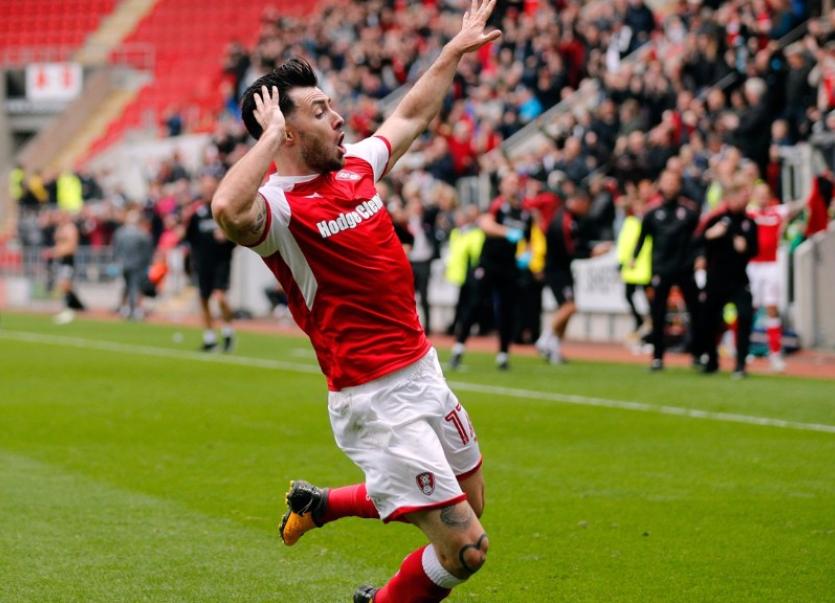 Towell played the entire 90 minutes in tonight's second leg victory over Scunthorpe United at the New York Stadium to set-up a final meeting with Shrewsbury Town on Sunday week, May 27.

Goals from Richard Woods and Will Vaulks sealed progression for the Millers, while Towell went close with a first-half effort when the match was scoreless.

On-loan from Brighton & Hove Albion, the 26-year-old has become a mainstay in the Rotherham team this season, assisting both of his side's goals in Saturday's first leg at Glanford Park.