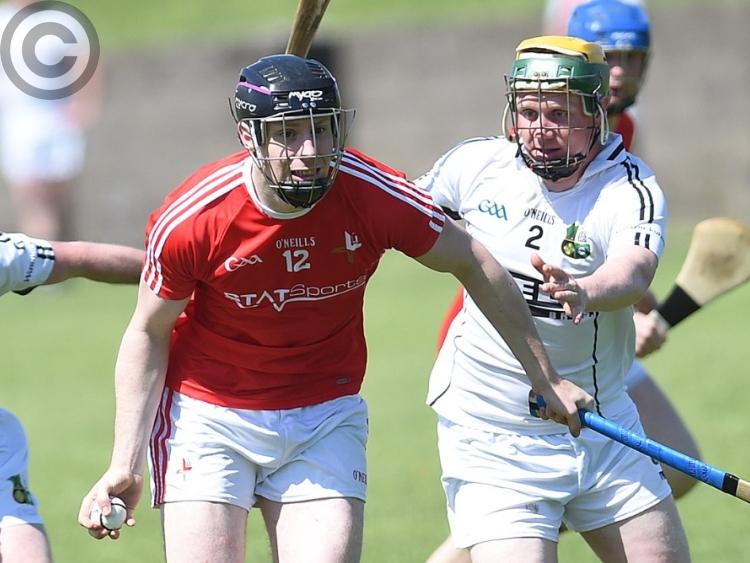 Louth hurling manager Philip O’Brien has encouraged his charges to be “positive” despite Saturday’s nine-point loss to Warwickshire in the opening round of the Nicky Rackard Cup.

Despite leading in the early stages of the second-half, the expats put clear daylight between the sides by rattling in 2-7 to no-reply towards the end of the third-quarter.

However, O'Brien feels there were plus points to be taken from their first-half performance.

“We hurled really well in the first half and got a very positive reaction. There was a bit of a wind that helped us and I thought we maybe should have got more scores in the first-half.

“Then, in the second-half, we conceded a few soft goals and didn’t get the scores when we should have. They’re a serious team and the ball was sticking first time (for them) and we made mistakes and didn’t get the ball to stick. Two touches of the ball at inter-county is not allowed anymore, you must get the first touch in.

“They’re a super team and they hurled really well. When they got frees, I don’t think they missed a free all day, we were punished, whereas we did and missed a penalty as well.

“But today should set us up. That’s the toughest game we have had and we must take it from there. We’ll go back to Darver on Tuesday night. We have to be positive about it. There can only be one winner on the day and we’ll get up again and move on.”

Louth face Longford in round two next Saturday.