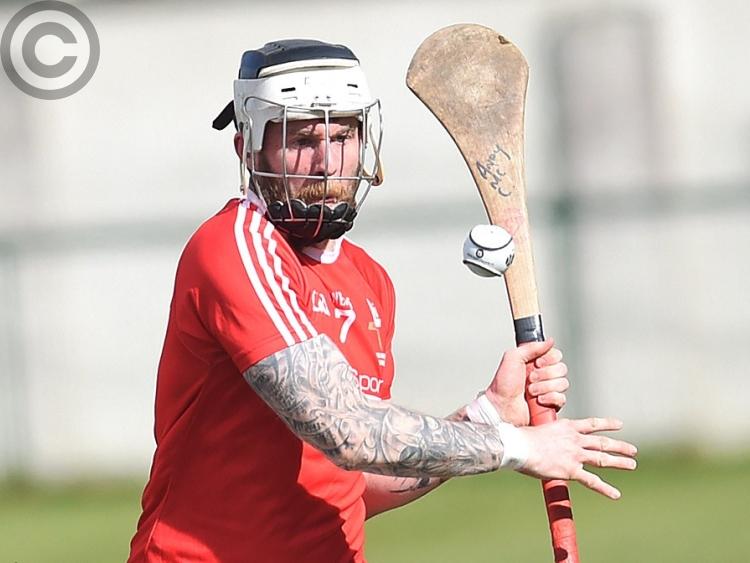 Level, 1-9 apiece, at the end of an entertaining first-half, Warwickshire seized the initiative after the break with goals from Garry Lennon and Kelvin Magee, alongside the fine marksmanship of Niall McKenna and Paul Hoban, allowing them to run-out comfortable victors.

Minus the Arthur brothers, Niall and Gerry, from their attack, the Wee County's comeback hopes weren't helped by Warwickshire 'keeper Conor Robbins' save from Ronan Byrne's penalty.

Louth opened the scoring through a fine effort from captain Shane Callan and they remained that point ahead by the 12th-minute mark as the teams shared six points.

However, a fortuitous goal in the expats' favour put them into the lead and, thereafter, they trailed only twice. A long-range free was flicked to the net by Shane Caulfield as the green flag was raised.

To their credit, Louth rallied with David Kettle finishing neatly to the net in between points from himself and Gerard Smyth as the home side went ahead by two - 1-7 to 1-5.

The next four points would go Warwickshire's way with Paul Uniacke scoring the pick of them from a sideline cut. But Louth closed the stronger as Ronan Byrne (free) and Seaghan Conneely sent them to the dressing rooms level.

And when Donal Ryan and Callan put Louth in front on two occasions early in the second half, Philip O'Brien's men led as their bid to avenge March's league final defeat gathered pace.

They would score on only five further occasions, however, all through Paddy Lynch frees, as Warwickshire stepped it up a notch. Lennon found the net on 40 minutes having escaped the Louth cover before Magee capitalised on hesitancy in the Reds' full-back line to divert a third major past Stephen Hackett, who had earlier denied Niall Kennedy with an incredible save.

Hoban found the target four times in the second half, registering 0-3 in a period of 2-7 to Louth's no-reply as the outcome of this round one encounter was determined long before the finish.