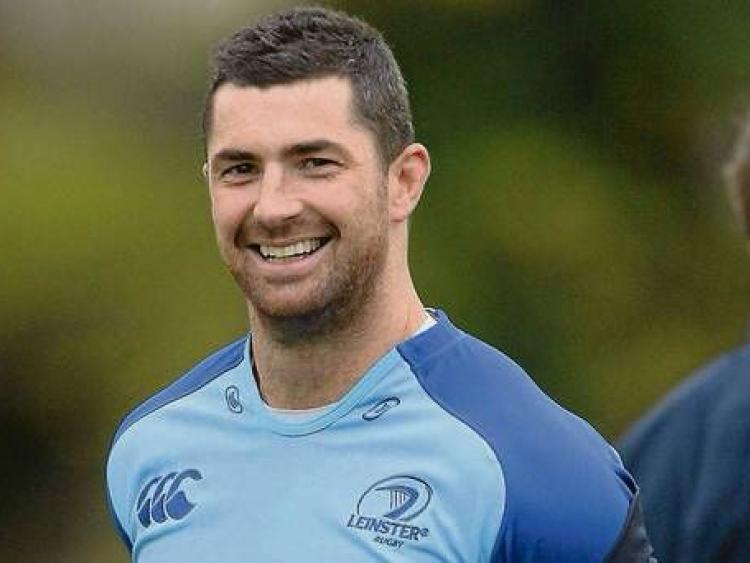 The full-back played the entire 80 minutes as Leo Cullen's men snatched a 15-12 victory against Racing 92 in the closing minutes thanks to captain Isa Nacewa's penalty conversion. Kearney was the man who referee Wayne Barnes awarded in favour of to hand Nacewa the opportunity to score the crucial points on his last European appearance for the club.

It completes a dream season for the former Cooley Kickhams GAA player who was also part of Ireland's Six Nations Grand Slam in the Spring.

Head coach Leo Cullen also becomes the first person to win the competition as a player and a manager.

Leinster, who are now the joint-record winners of the title alongside Toulouse, are on course to complete a unique double with the Pro14 semi-finals to come.