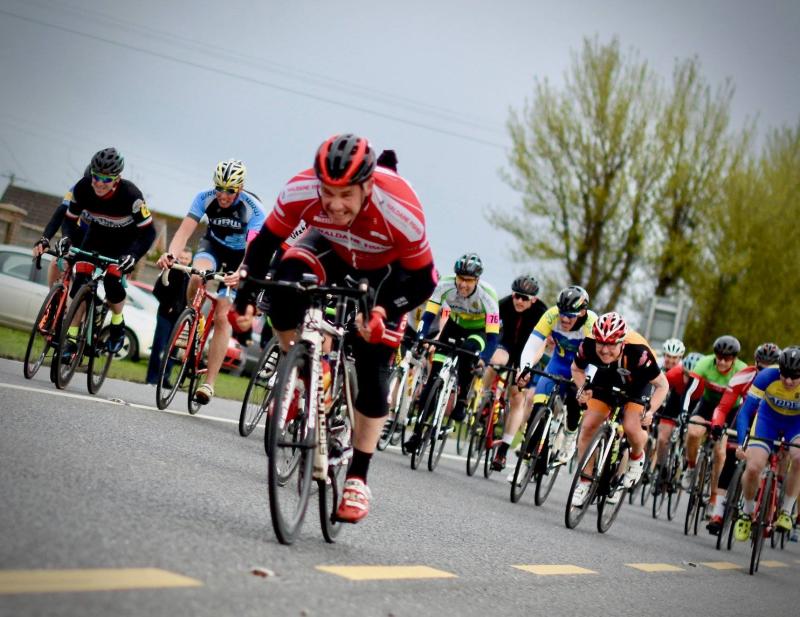 Paul McCartney claimed victory in race two of the second round of the Bike Station Summer Cycling League last week, finishing ahead of John Lennon. And, no this was not the second coming of the majestic Liverpudlians, the Beatles.

Cuchulainn rider McCartney took a fine win ahead of the Carrick Wheeler, Lennon. Though, unfortunately, neither Ringo or George completed the podium line-up. Instead, Andrew Flood took third with another of the infamous O'Shaughnessy cycling dynasty, Cian, finishing in fourth!

In the main race, Ralph Ginesi of Newry Wheelers hung on in a very fast finish, holding off the challenge of Drogheda Wheelers' Jack O'Donnell and Gary McGovern of Armagh Down. Ray Fedigan was the first Cuchulainn man home, in fourth place.

Ultra Endurance is a discipline which has risen in popularity in Ireland over the recent years and Cuchulainn's Declan Rafferty tackled a 200-mile race on Saturday. The race saw the riders tackle large portions of counties Donegal, Tyrone and Antrim, with a lot of climbing along the way. Rafferty finished the event in a shade under 12 hours, which was good enough for fifth place. Rafferty was using the event as part of his training for the Donegal Ultra cycle, which will see the competitors complete a tear-inducing 555km around the mountainous county.