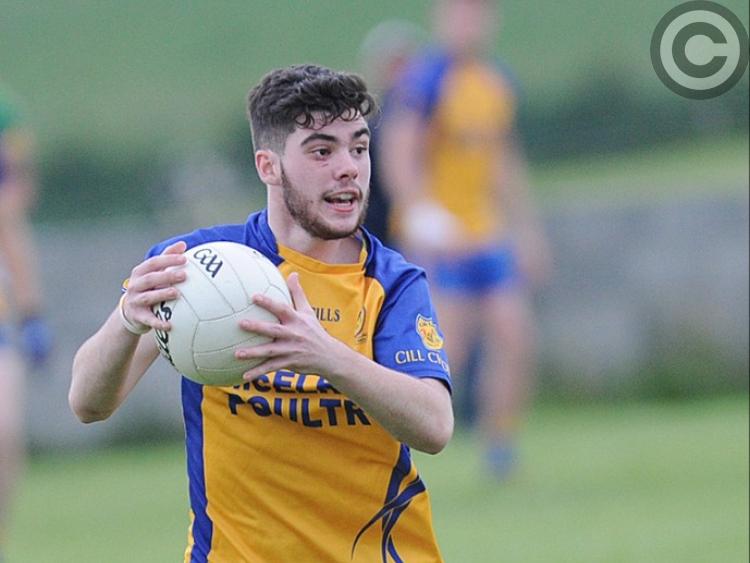 Kilkerley Emmets got their third win in a row on Friday night courtesy of a three-point victory over Oliver Plunkett's.

Emmets led 0-6 to four at half-time and, despite Cillian Matthews' goal for the visitors after the break, it was an advantage which they never looked like relinquishing.

Paul Litchfield's side never trailed as early points from Seán Hand, Shane Lennon, Ronan Mulholland and Tadhg McEnaney - the first of his six overall - put them in the ascendency.

McEnaney found the target on four occasions during the second period as Kilkerley raised the white flag eight times.

Matthews' goal gave the Mell men some hope, though Emmets deserved their win as they go third in the Division Two table.