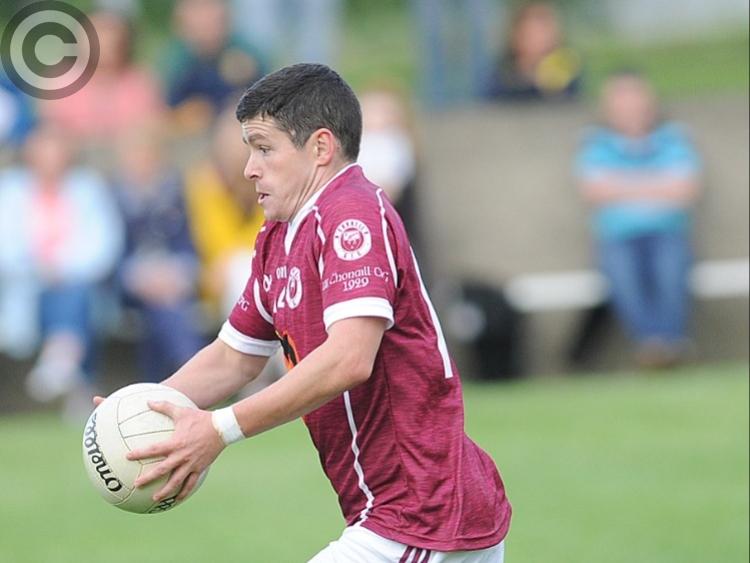 Niall Conlon continued his return from injury by helping O'Connell's to a five-point win over St. Mochta's at the Grove on Friday night.

However, the winners met a Mochta's outfit who had Declan Byrne in fine scoring form. Indeed, the midfielder finished with an impressive 12-point haul, four of which came from play.

The Louth Village side led at the break - 1-7 to 1-5 - with Danny Kindlon's goal coming before Seán Cairns reduced the deficit before the interval with a major for O'Connell's.

Conlon put Paul Gallagher's side in front, shooting to the net after a move involving Cairns and Dean Stanfield before Jackie Agnew converted from the penalty spot with Mochta's full-back David Lennon receiving a black card for his troubles.

Just three-points separated the teams with three minutes to play when O'Connell's scored their fourth goal, through Conor McGill as they picked up their second home win of the campaign. Meanwhile, St. Mochta's have now lost their last two games.