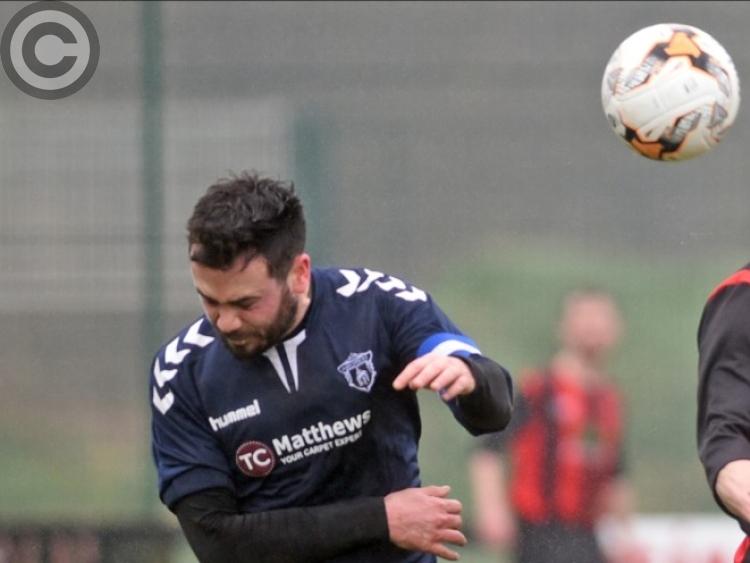 Ardee Celtic jumped out of the relegation places with their second victory in a week away to Duleek on Sunday.

Having accounted for Kingscourt, 2-1, thanks to a last-minute winner on Wednesday night, the Deesiders ran riot against Duleek with Niall Sharkey, Ross Gaynor and Robbie Reynolds getting on the scoresheet.

Sharkey turned home John Flanagan's effort to send Ardee to the break in front, while, after Gareth Kane was fouled, Gaynor made it 2-0 from the penalty spot just past the hour mark.

A heated finish saw the referee produce his notebook on a number of occasions, however, Conor Lynch's men ended the match as a contest when Reynolds slotted home having latched on to Gaynor's through ball.

Though, despite jumping out of the bottom three, Ardee have little time to savour the victories as they host Quay Celtic - who sit in the automatic relegation place vacated by Ardee - in a season-defining clash on Thursday night.