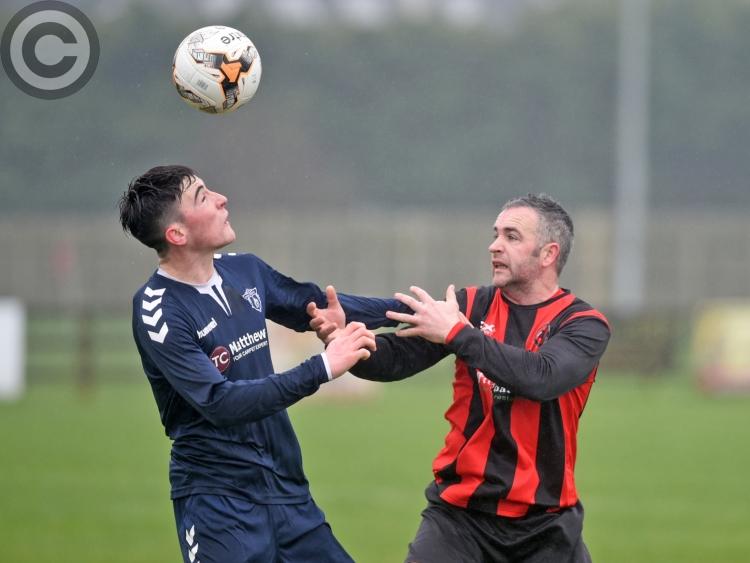 Stephen Finnegan scored a late winner for Bellurgan United as they all but secured their Premier Division place for next season with victory over Ardee Celtic on Sunday.

However, with the defeat being their third on the trot, the Deesiders' position in the top-flight is now in serious peril.

The winners began the brighter with Danny O'Connor and Gavin Gregory having efforts at the target, however, it was the visitors who went in front when Stuart Osborne continued his fine season with a neat finish.

O'Connor, however, levelled affairs before the break.

Ardee pushed to regain the lead early in the second half with Ross Gaynor and Conor McManus drawing stops from home net-minder Robbie Arthur.

Ultimately, the sucker punch arrived for Conor Lynch's side in the final quarter when - after earlier hitting the woodwork - Finnegan scored the winner.