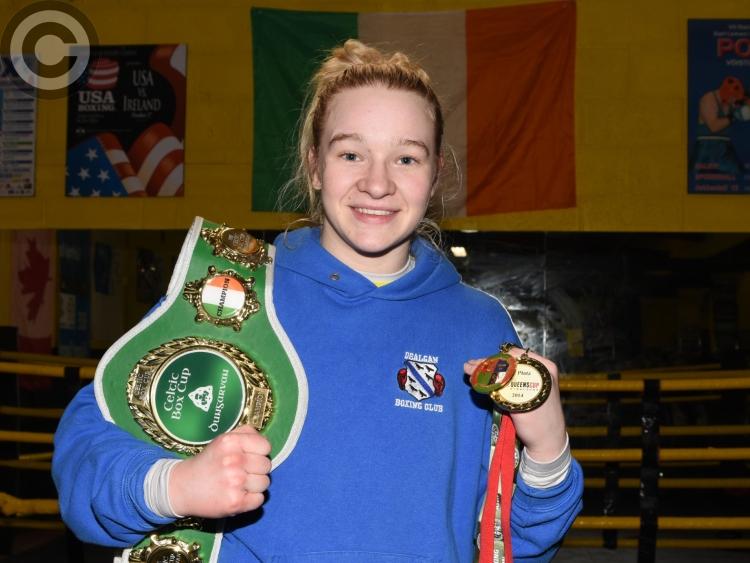 The Dundalk southpaw beat Italy’s Francesca Martuschiello in a unanimous decision in the 60kg final to secure her fourth European title.

Courtesy of her victory this afternoon, she's now likely to take part in May's EUBC Women's European Boxing Championships in Poland and fight at the stadium where she won her first European title.