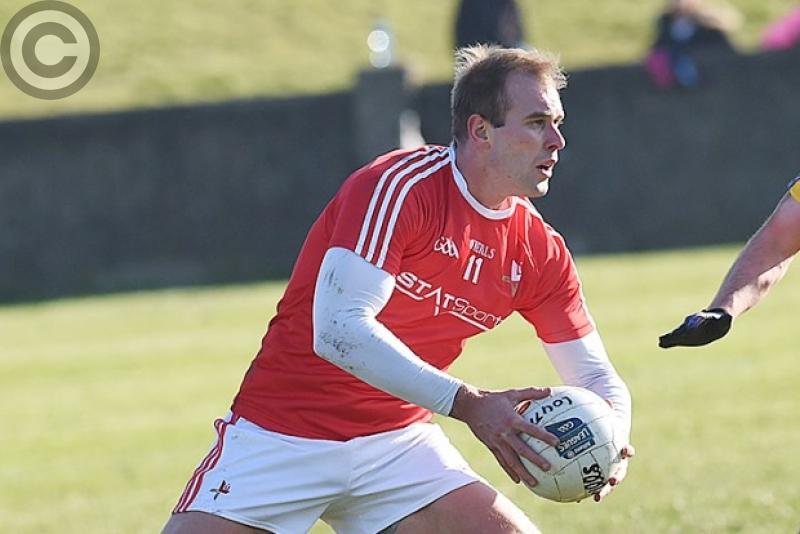 Louth joined Kildare as the only teams to finish the Allianz League pointless following this afternoon's defeat to Meath at the Gaelic Grounds.

The Wee County had looked good for a maiden victory for two-thirds of the contest - a return which could have resulted in Meath joining them in Division Three for 2019. However, once the Royals hit the front - with Louth's limited attacking options - the result, rather than the outcome, was the only thing in question.

Cillian O'Sullivan, the McEntees, James and Shane, and Graham Reilly all played their parts as the green and gold preserved their status with some considerable comfort. Indeed, the winning margin was enhanced in injury-time when Donal Lenihan palmed the ball to the net, inflicting Louth's 12th goal concession in seven matches.

The Reds - who had the bare minimum of 20 available players - led at the end of a desperately disappointing first half. This despite Meath having practically all of the play with the hosts satisfied to set 14 players behind the ball.

William Woods (two frees) and a fine point apiece from play by Declan Byrne and Gerard McSorley installed Pete McGrath's men with the advantage, but, into the breeze, Louth leading had as much to do with Meath's poor finishing as anything else.

After Paddy Kennelly opened the scoring in the first minute, Meath went 22 minutes without a score and while James McEntee and Ben Brennan drew them level at one stage, their tally of six wides and four efforts dropped short made their task increasingly difficult.

But the home side's inability to create scoring opportunities condoned Meath's misses to some extent and once hitting their stride - with the elements in their favour - the Royals never looked back.

It took 21 minutes for Louth to open their second-half account - through substitute Tadhg McEnaney from a free - while another McEnaney free conversion and a fine effort from Tommy Durnin was all they could muster against Meath's 1-9 after the break. The winners' goal came in the dying embers when Donal Keogan burst through and squared to Lenihan who palmed to the net.

Referee Noel Mooney made some strange decisions over the course of the 70 minutes and his popularity with the home support waned further when he sent Durnin off on a second yellow card in injury-time.

But, by that stage, Louth's fate - and, indeed, that of Down who will join them in the third tier next season - was sealed.