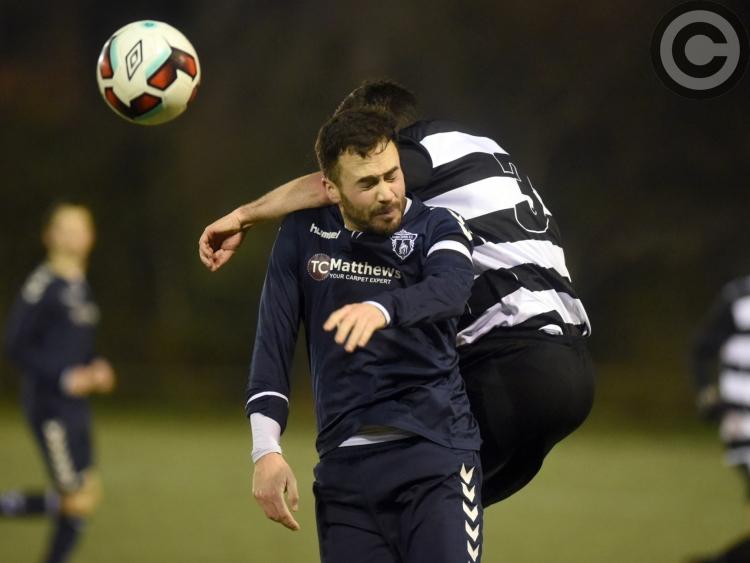 Ross Gaynor was in red-hot form as Ardee Celtic continued their fine Cup record this season with an impressive 6-2 win over Division Two Torro United on Wednesday night.

Torro equalised, though a defensive mistake allowed Gaynor in for his second before the break.

Ardee 'keeper Stuart Reynolds was forced into action early in the second half before Gaynor completed his three-goal haul from the penalty spot after Mikey Nulty had been fouled.

The visitors reduced the deficit again with 20 minutes to go, though a strike from Mikey Nulty and two late scores from Bryan O'Connor had the Deesiders comfortably clear at full-time.