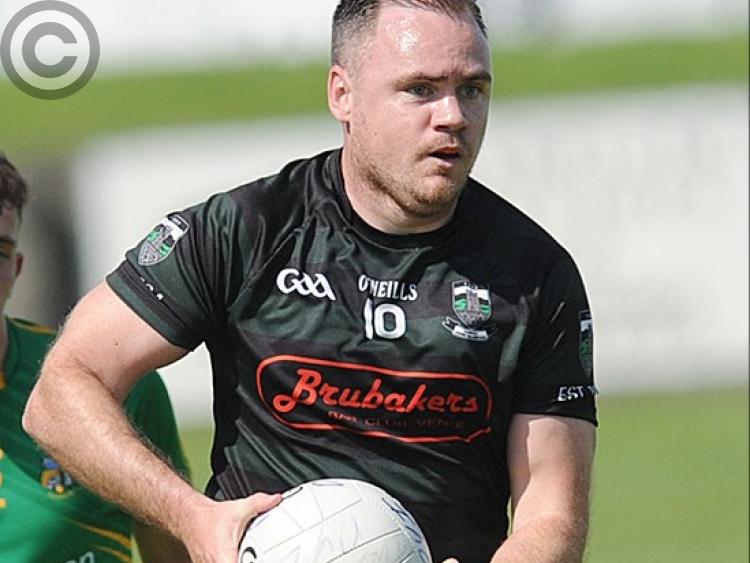 Two goals towards the end of the first half saw the McDermott's go to the break in front - 2-3 to 1-5 - with the Irelanders' major coming from Peter McStravick for his second three-pointer in two outings.

Centre-forward Dean Maguire got his name on the scoresheet on a couple of occasions in the opening half and the Irelanders' man continued this trend after the interval to tie the match immediately.

The Seans went back in front momentarily before Shadam Azeez lobbed home the winners' second goal of the contest and from that point onwards, they were the favourite for victory.

The Churchstown side poured forward in the closing minutes in search of parity, however, having spurned three dead-ball opportunities, they closed the affair two points in arrears.