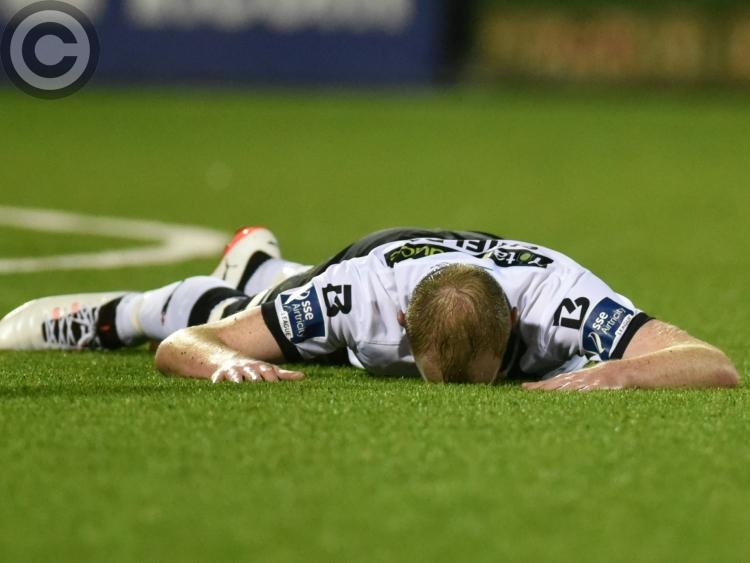 Dundalk FC will begin their EA Sports Cup defence at Richmond Park on Monday afternoon, with the FAI having set a 3pm kick-off time for the match against St. Patrick's Athletic.

Seven round two matches will proceed on Easter Monday, the majority of which have afternoon or early evening starts.

The match comes in between league encounters with Bohemians and Shamrock Rovers at Oriel Park and will see Dundalk play in the League Cup for the first time since winning the competition last Autumn.

St. Pat's are the last side to defeat Dundalk in the competition. Rory Feely - now of Waterford FC - scored an extra-time winner on that occasion.