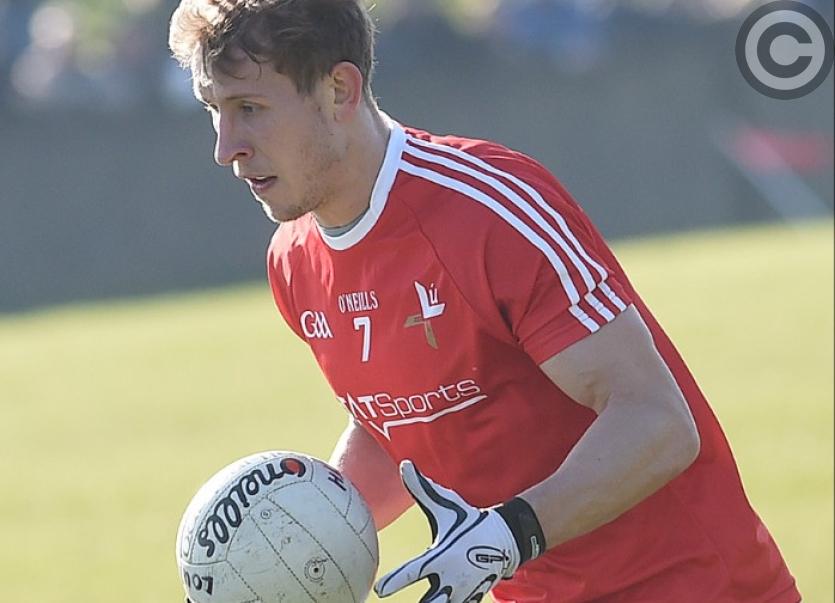 Louth will face Meath in their match in hand looking to avoid finishing their brief sojourn in Division Two pointless. This after Pete McGrath's side fell to a seven-point defeat to Clare in Ennis on Sunday afternoon.

Three goals in the first half had the home side in cruise control with Jamie Malone raising their first green flag within a minute of the throw-in before Keelan Sexton and Kieran Malone added three-pointers apiece later in the opening period to send Clare 3-7 to 0-6 up at the break.

In fairness, the Wee County restored some pride in the second half, out-scoring the hosts 1-5 to six points after half-time with Tommy Durnin grabbing a consolation goal, while substitute Tadhg McEneaney chipped in with two points.

However, it proved to be another highly disappointing day at the office for McGrath and co.