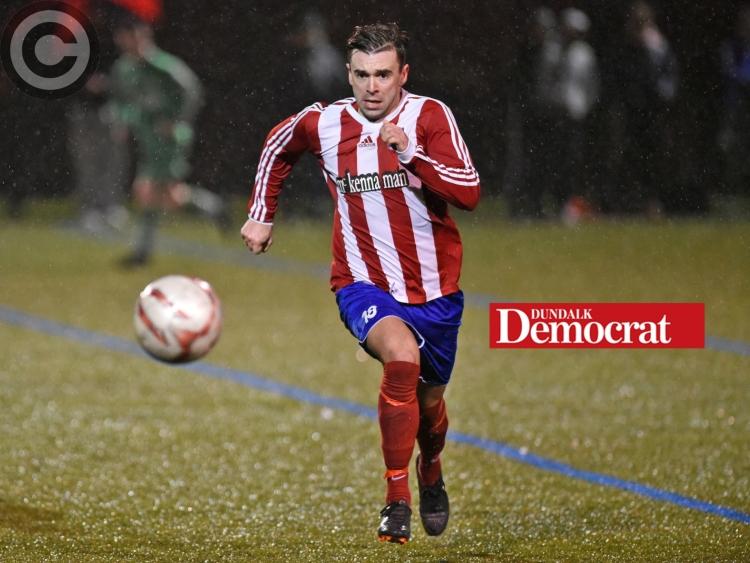 Bay FC were knocked out of the Fitzsimons Cup away to Albion Rovers on Thursday night.

The Division three title-chasers put in a spirited performance, however, they went down to a strike on the half-hour. Their attention must not revert to their league efforts.

Despite the rain, there was some excellent football on show and Bay went closest through Kevin Scollon before half-time.

After the break, Bay upped the tempo of their play as the top-ranking Division Two side sat back, content with their advantage.

A wicked ball across from Alfonso Crespo was narrowly missed by Brian McCloskey in what was Bay's best opportunity of salvaging the tie in the second half.

Despite this, Bay continued to press, even if an equaliser wasn't forthcoming.