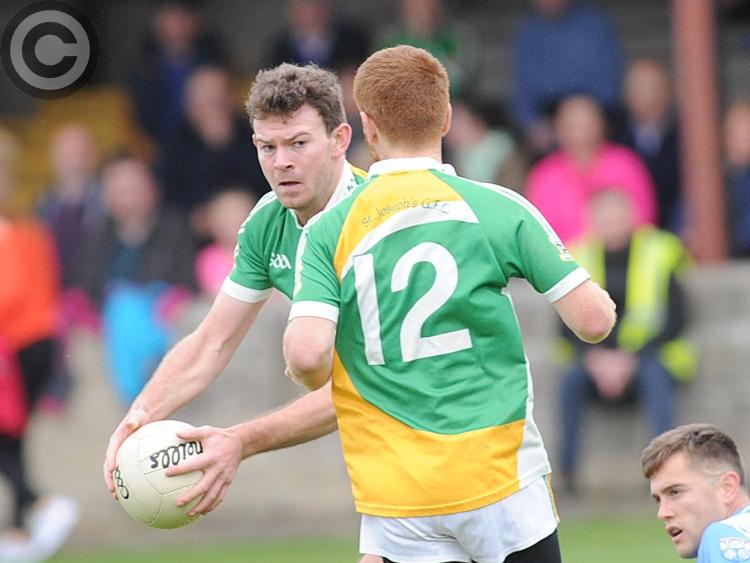 St. Joseph's picked up their first win of the season, defeating Roche Emmets by two points at Cluskey Park on Thursday night.

Aided by a strong breeze, the Joes raced into a six-point lead inside the opening 10 minutes with Killian Staunton and Óisin McGuinness among their scorers.

Roche battled back into contention before the break with three points from full-forward Dan O'Connell as the Joes' lead was cut to four at half-time; 0-7 to 0-3.

The gap was cut to the minimum five minutes into the second-half when Roche's Eugene Murray fetched a high ball to score the only goal of the game.

Points were traded on an ongoing basis for much of the half thereafter, however, late minors from Alan McKenna and Craig Doherty helped the Darver/Dromiskin side to a narrow win, keeping their quarter-final hopes alive.