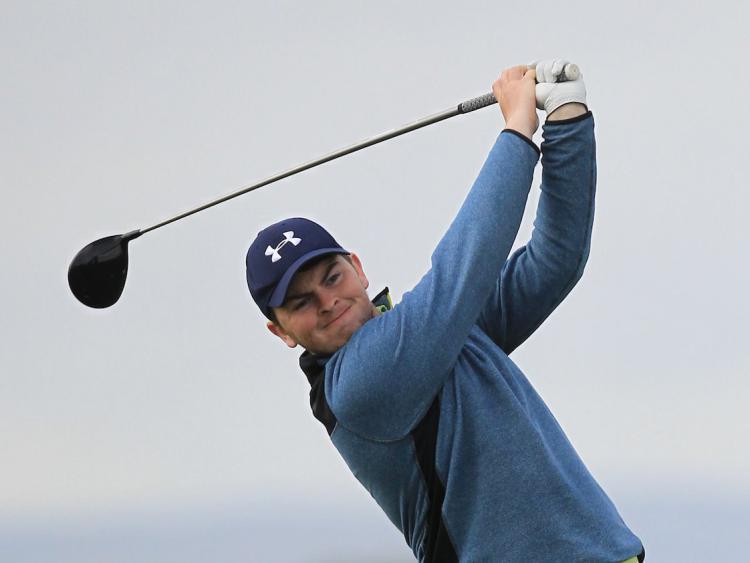 Caolan Rafferty discovered just how fine the margins can be in elite golf when he took part in the Spanish Amateur Open in La Manga at the beginning of this month.

Rafferty shot two rounds of 77 in qualifying to finish tied for 32nd but missed out on being one of the 32 players who advanced to the matchplay stages after a 27 hole countback.

The player who pipped the Dundalk man to the final place was England’s Billy McKenzie who went on to make his way through the five rounds of to take the title.

Rafferty, who now ranked 15th in Europe and 165th in the World, will miss the West of Ireland Championship in Rosses Point over Easter as he is heading to St. Andrew's with Maynooth University for the R&A Foundation Scholars Tournament.