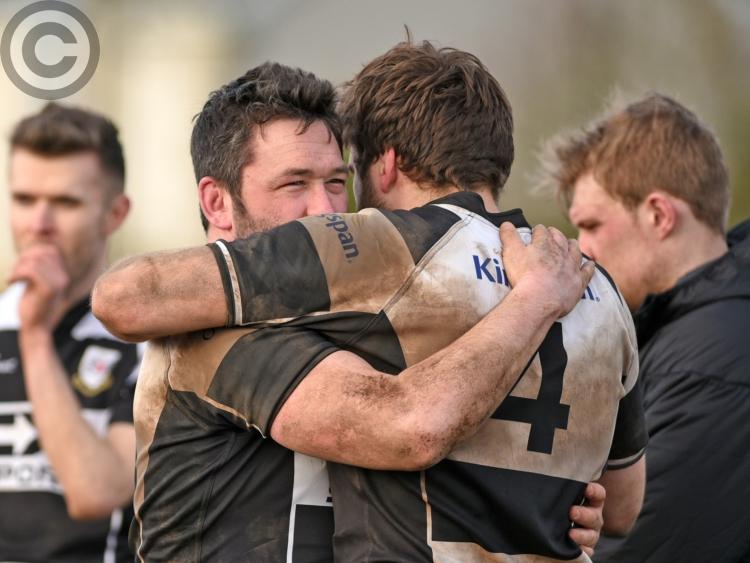 Dundalk RFC won their final home match of the season on Sunday afternoon to secure themselves a third-place finish in the Leinster League Division 1A table.

The trusty boot of centre Gearóid McDonald played a huge part in a victory which was built on the Mill Road men's solid set-piece.

Monkstown, whose relegation was confirmed on the back of the defeat, simply couldn't match Dundalk in either the scrum or the line-out as Mike Walls' men wrapped the victory up with two first-half tries.

It may have taken them a while to make their superiority count on the scoreboard, but once Darragh Conroy crossed for a try, to continue his excellent individual campaign, the home side never looked back. The no. 9 was never going to pass up the opportunity having collected off Derek Williams.

McDonald added the extras, though he was unable to repeat the feat after Robert Shields scored the winners' second try, easing Dundalk into a comfortable 12-0 lead.

Monkstown, to their credit, were excellent around the breakdown and contested every ruck with vigour. They got their reward too in the form of a try just before the interval to reduce their deficit, after missing the conversion attempt, to seven points at half-time.

And they maintained their purple patch after the break, however, once unable to make a breakthrough, the initiative shifted back in Dundalk's favour. The hosts pinned the Dubliners back with clever, territory-gaining kicks and, while they too couldn't find a route over the whitewash, three McDonald penalties was enough to see them coast to victory.