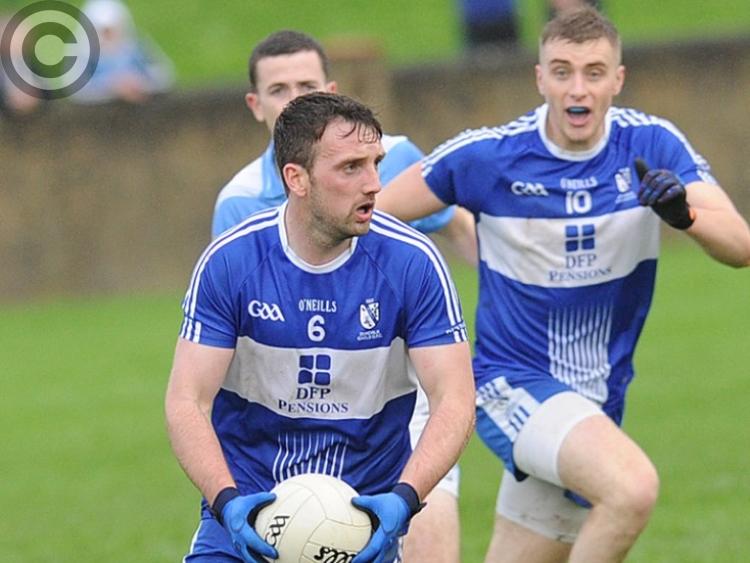 Dundalk Gaels secured a comfortable victory in their opening Sheelan Cup game as a strong first-half showing helped them see off the challenge of Glen Emmets in Dundalk.

The Ramparts men went into this game strongly fancied to get their season off to a winning start and they rarely looked in trouble as Glen Emmets were unable to ask any serious questions.

Derek Crilly finished top-scorer for the Gaels with five-points and his accuracy helped the hosts to lead by 0-7 to 0-1 at the break.

The second-half was a rather tame affair with the teams sharing four-points as the Gaels cruised to victory.