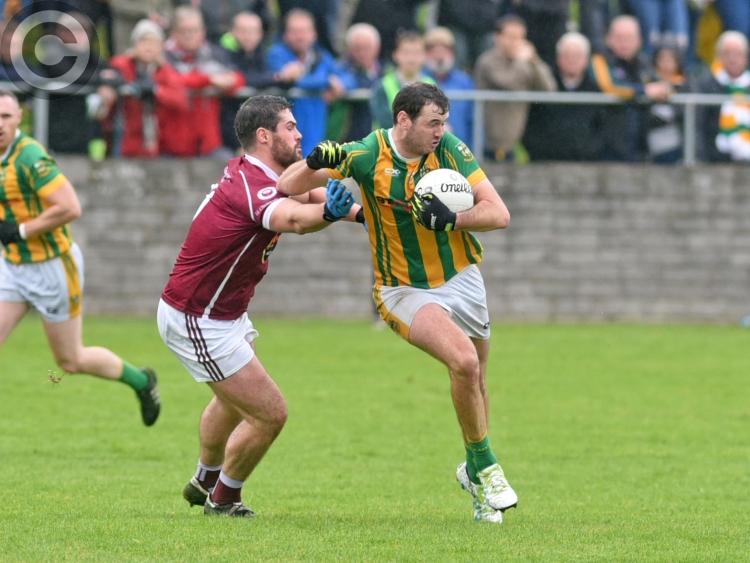 Clan na Gael gained some revenge for their defeat to O'Connell's in last year's Intermediate Championship final by overcoming the Castlebellingham men in Darver on Thursday night.

Mark McCann's side held the upper hand from start to finish with Mark McGeown's brace of first-half goals giving them a lead that they never looked like relinquishing.

Senior debutant Jason Cullen struck the opening two-points prior to McGeown's first major as the Clans raced out of the blocks.

A goal from Seán Cairns cut the O'Connell's deficit to the minimum, however, a point from Aidan McCabe and McGeown's second goal pushed the Clans further clear.

But Paul Gallagher's men finished the opening-half strongly with Conor McGill (2), Robert Quigley (2) and Paul McKeever raising white flags to reduce the Clans' lead and when Cairns got the opening score of the second-half, O'Connell's trailed by just the minimum; 2-6 to 1-8.

The lead remained at one entering the final 10-minutes, however, points from midfielders Ray McCabe and Conor Noonan saw the Clans to victory with two-points in hand.