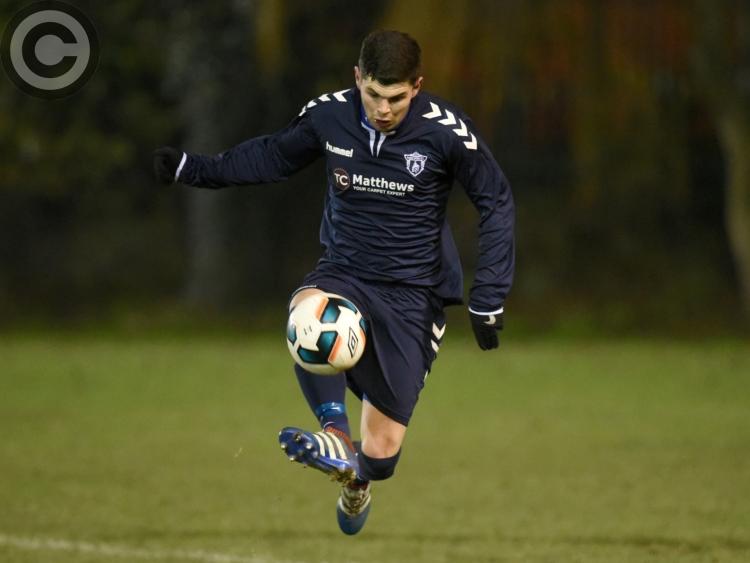 Three goals inside the opening 23-minutes saw Ardee Celtic escape the relegation places for the first time since September on Friday night.

Conor Lynch's men raced out of the blocks to leapfrog both their opponents, Duleek, and OMP United in the table with the Gaynors, Darryn and Ross, and Mikey Nulty all on target in the first-half.

Darryn broke the deadlock on seven-minutes, latching on to a loose pass in the Duleek defence to round the 'keeper and fire home before Ross showed quick feet to control Lorcan Myles' pass and fire high to the net on 14-minutes.

Ardee's pressure was relentless and Nulty shot home their third early in the second-quarter.

They took that commanding lead to the interval, though it could well have been more had Robbie Reynolds not had a spot-kick saved by the busy Duleek custodian.

Myles hit the woodwork in the second-half before he added Ardee's fourth with a first time effort to round off a highly impressive performance from the Deesiders.