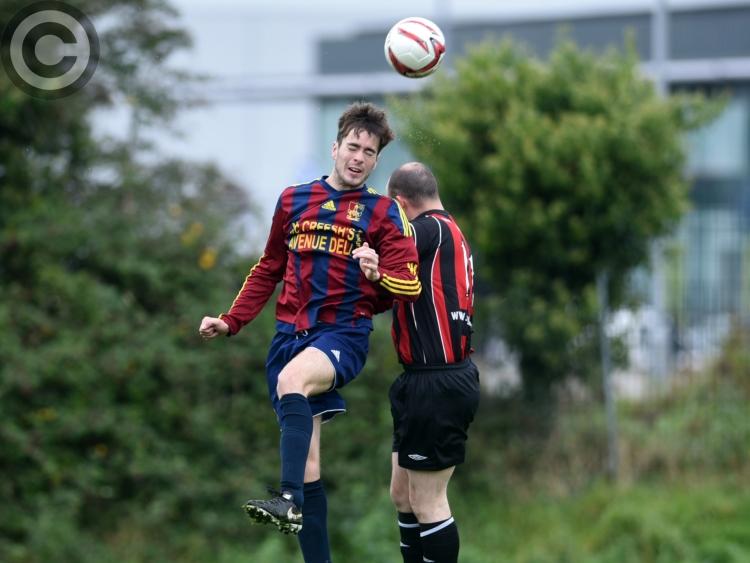 Bay FC edged closer to promotion from Division Three with a hard-earned 3-3 draw with Donacarney Celtic in a bitterly cold Bettystown on Sunday afternoon.

Substitute Robbie Murphy was the Bay hero as his late goal helped them complete a dramatic comeback having trailed 3-1 early in the second-half.

Mark Larkin was the Dundalk side's saviour in last week's draw with Rathmullen Celtic and he continued his goal-scoring streak with the opener on Sunday. Having shot an earlier sighter off target, Larkin fired a free-kick to the net to give Damien Bellew's charges the lead.

However, having levelled moments later, Donacarney went to the interval in front before they added a third goal early in the second-half.

But Bay to be denied as Paddy Connor bent the ball wonderfully to the bottom corner and the comeback was complete when, with to play, Murphy's deflected shot tied a six-goal thriller.

Though, visiting 'keeper Kevin Mullen had to be at his best late on to secure the point as Bay maintained their promotion - and title - charge