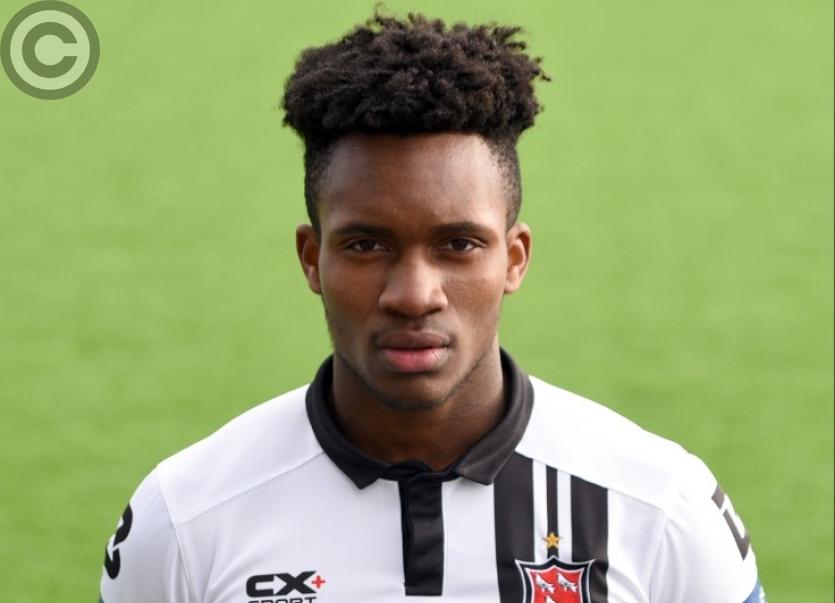 Dundalk FC are keen for academy graduate Carlton Ubaezuono to get out on-loan in the new year.

The speedy left-sided player made his full league debut away to Finn Harps in October and manager Stephen Kenny has said that there are clubs lining up to take the Mayo man on a short-term basis.

While unwilling to confirm the interested parties, the Dundalk boss admitted that there is interest in the 19-year-old - who has penned a new deal at Oriel Park - from both the Premier and First Divisions.

"Carlton Ubaezuono, there's a few clubs expressing an interest in taking him on-loan," Kenny told The Dundalk Democrat this evening.

"He probably needs that first-team experience so we're open to that idea. The main thing with anyone going out is that they play every week and that was an issue with Ciarán (O'Connor) when he went on-loan to Bohs. He ended up not playing which can be completely counter-productive because that doesn't help your development at all.

"The First Division is an option, there's been some interest in Carlton (from there)," the Dundalk supremo added.