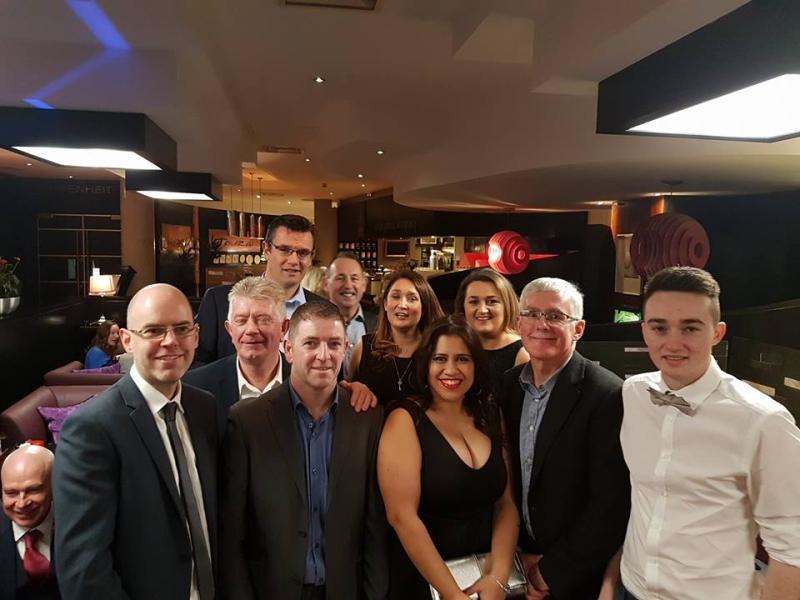 Cuchulainn Cycling Club from Dundalk, were worthy winners of the 2017 Cycling Ireland Club of the Year.

The Bike Station in Brid-A-Chrinn, owned by Ray Fedigan and Karl Dolan, who are both heavily involved in the local cycling community with over 30 years cycling experience between them, picked up the Bike Shop of the Year award.

Eve McCrystal from Dundalk, who is a member of the Garda Cycling Club won the Best Domestic Based Female Rider award.

Cyclists from Drogheda were also recognised at the Cycling Ireland Awards, when Ger Campbell from Drogheda Wheelers won the Leinster Volunteer of the Year award.

Congratulations to all the worthy winners!