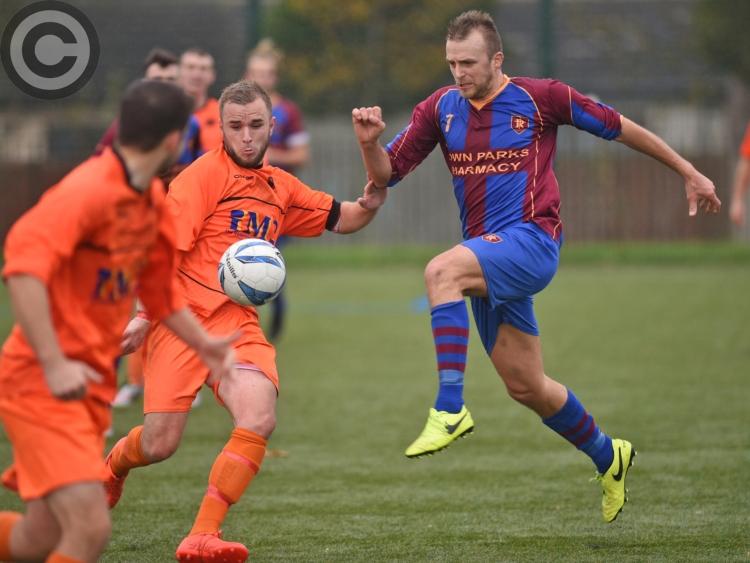 Redeemer Celtic went ahead of Albion and into third place in Division Two with a thrilling 4-2 victory in Muirhevnamor on Sunday.

Wojceich Gladysz was the hero for Stephen Fisher's side, scoring a stunning hat-trick before setting up substitute Chad McEneaney to secure the Dundalk side's eighth win of the season.

A fine save from the Albion 'keeper denied Seán Bailey from putting Redeemer ahead before the visitors took the lead on the breakaway, despite the hosts pleading for an offside call.

Gladysz equalised with a powerful strike on 20-minutes. Though, Redeemer's parity was short-lived as a defensive mistake allowed Albion to register their second goal.

However, Gladysz levelled five-minutes from half-time and the goal appeared to put his side on the front foot as the second-half got underway.

A bad injury to Martin Murphy saw the game stopped and Albion reduced to 10-men. From that point onwards, Redeemer took control as Gladysz completed his hat-trick spectacularly prior to assisting McEneaney for the game's fourth goal.