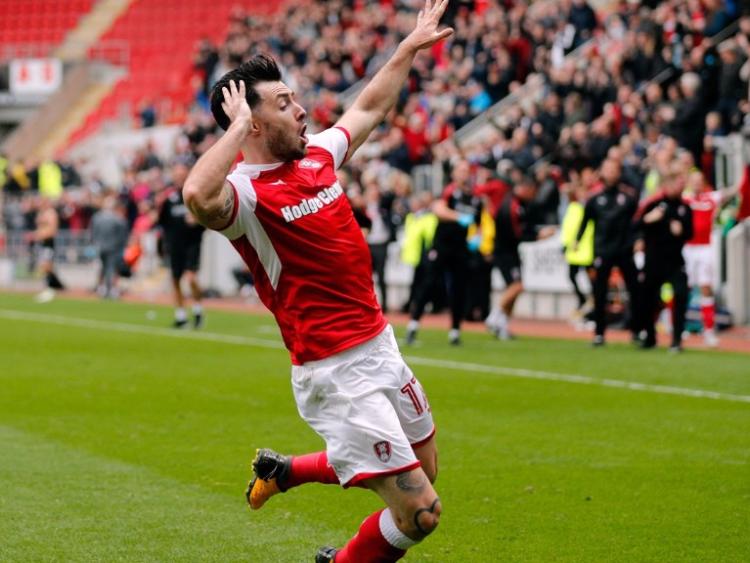 The midfielder struck the Millers' third goal in their 3-0 EPL Trophy win over Bradford City at Valley Parade.

Paul Warne's side cruised to victory with Jerry Yates and Jonson Clarke-Harris getting on the scoresheet before Towell struck on the stroke of half-time.

The 26-year-old has performed well since joining on-loan from Brighton and Hove Albion on transfer deadline day, featuring regularly as Rotherham have maintained their challenge for an immediate return to the Championship.

Towell's previous goal was the winner in a 3-2 league victory over Bury. To watch that strike, click here.