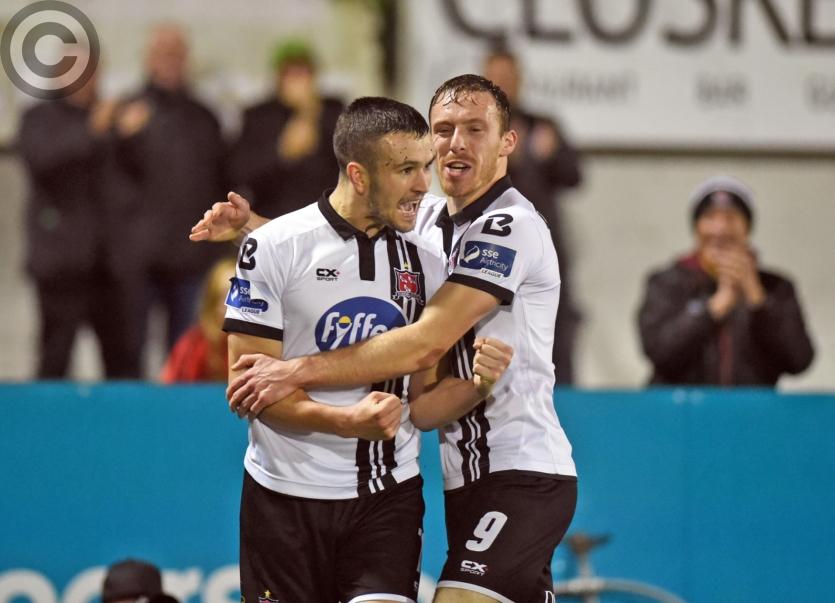 Three Dundalk players have been named on the Soccer Republic Team of the Season.

Analysts Pat Morley, Brian Kerr and Stuey Byrne announced the selection on tonight's season-ending broadcast. The Lilywhites' top-scorer David McMillan, Patrick McEleney and Michael Duffy were named in a side dominated by representatives from Cork City.

Controversial goalkeeper Mark McNulty pips Cup final Man of the Match Gary Rogers to the place between the sticks - Rogers kept the most clean sheets in the league in addition to yesterday's Aviva performance. While the omission of Niclas Vemmelund is another hugely contentious decision.

And the 2017 Airtricity League Premier Division team of the season is... #RTEsoccer pic.twitter.com/39yVNE1yEt