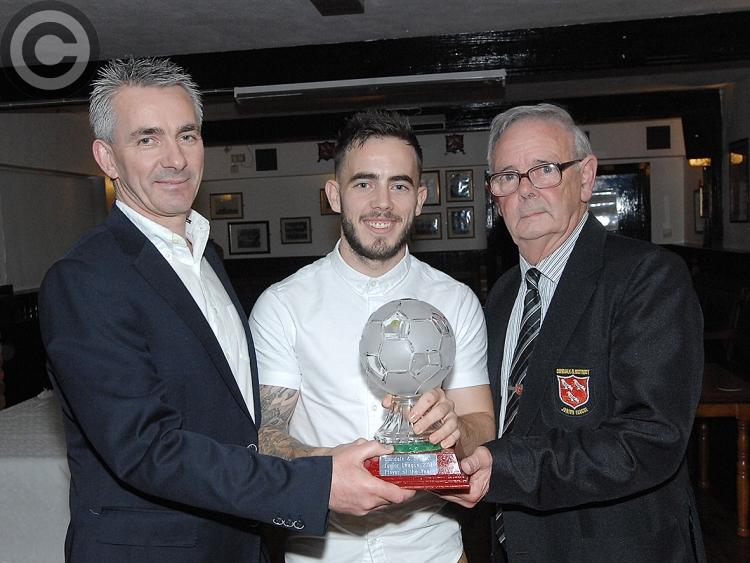 The talented midfielder - in his first season playing in the Summer League - was integral in the Point Road men's midfield as they claimed the Clancy Cup for the first time in 15 years.

Reid's input also helped Quay finish second in the league, while finishing as runners-up in both the CX Sports Top Four Cup and McConville Cup finals.