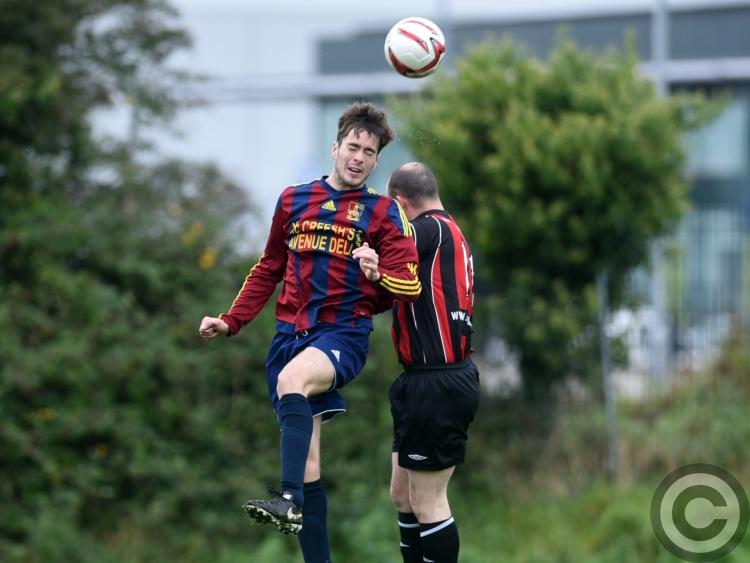 After an impressive win last weekend away to Kells Celtic, Bay were hoping to take advantage of their first home game in four-weeks against a struggling Newtown side on Sunday morning.

And, like last week, Damien Bellew's side got off to a strong start, intensely pressing the visitors in advanced areas. Alfonso Crespo and Ryan Dillon had efforts on goal before Bay's pressure finally told as Dillon showed composure to control Mario Kolak's cross before shooting to the top-corner of the net.

Up by the minimum at the break, Crespo doubled the Dundalk side's advantage two-minutes into the second-half, crisply volleying to the roof of the net from 20 yards.

And the home side had the chance to extend their lead further when Robbie Murphy won a penalty after a jinking run, however, Dillon's spot-kick was well-saved by the Newtown 'keeper.

But Bay did make it 3-0 when Murphy smashed home from close range before Dillon rounded the scoring off at the death.