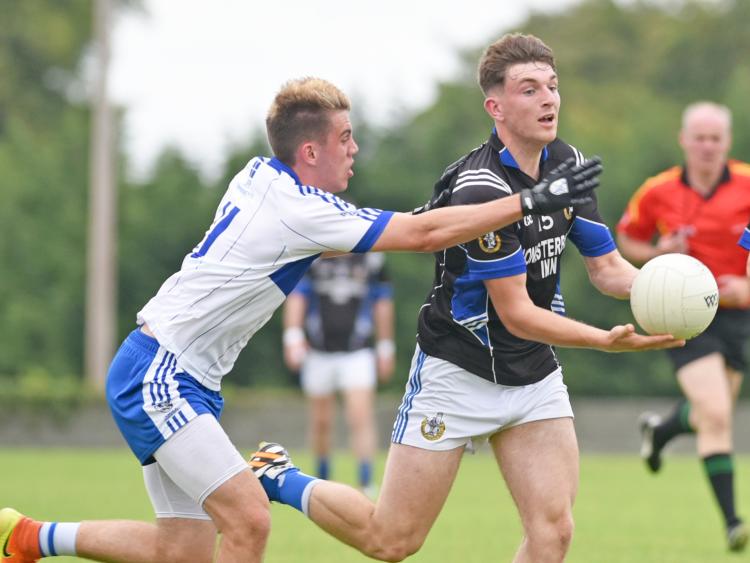 Regardless of the winner, this year's senior final will feature a novel pairing. Dundalk Gaels' last final appearance was 25-years ago, while 1952 was their most recent claiming of the county's most prestigious prize.

On the other hand, Naomh Máirtín are seeking to break new ground and appear in a senior final for the first time - their last championship title being the Intermediate crown of '88.

The sides met in Castlebellingham earlier in the campaign, with the Jocks running out six-point victors. Though, most will agree that their 4-15 to 2-15 win was more an annihilation than a close run thing as the game was pretty much out of the Gaels' reach by the interval stage.

But the Dundalk men rallied from that defeat and, courtesy of their earlier round victory over Cooley Kickhams, overcome their poor record against the Sean O'Mahony's with a thrilling replay win. Indeed, prior to that victory, they defeated tomorrow's opponents in a league affair at Monasterboice.

The Jocks have been pretty stable since the beginning of the year with their exciting attack, comprising of Sam Mulroy, Conor Whelan and Stephen Campbell to name but three, arguably the most potent in the grade.

However, their defensive frailties surfaced in allowing the Dreadnots secure a share of the spoils in their drawn quarter-final. And in the absence of their central-defensive stalwart, Brendan Reilly, the Gaels may seek to indulge themselves in a shootout as they pose several offensive threats themselves.

With the unfortunate circumstances of the past number of weeks, it would be fitting if Naomh Máirtín were to qualify for a showpiece date with the Newtown Blues. However, Reilly was a massive part of their success and, without him, the Gaels may just edge their way through.