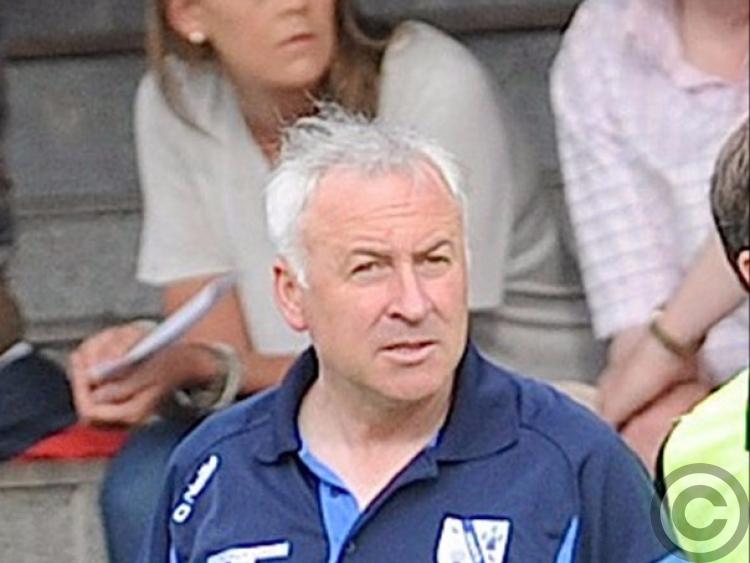 Harbinson, who led the Ramparts men to the 2014 championship semi-final, was installed at the helm of his native county last night.

Prior to spending two-years in charge of the Gaels, Harbinson led his native St. Gall's to the All-Ireland club title (2010).

Presently, he is in charge of Armagh club Ballymacnab Round Towers, who are in action in the semi-finals of the Senior Football Championship this weekend.

His term is for three years with a review after each season.