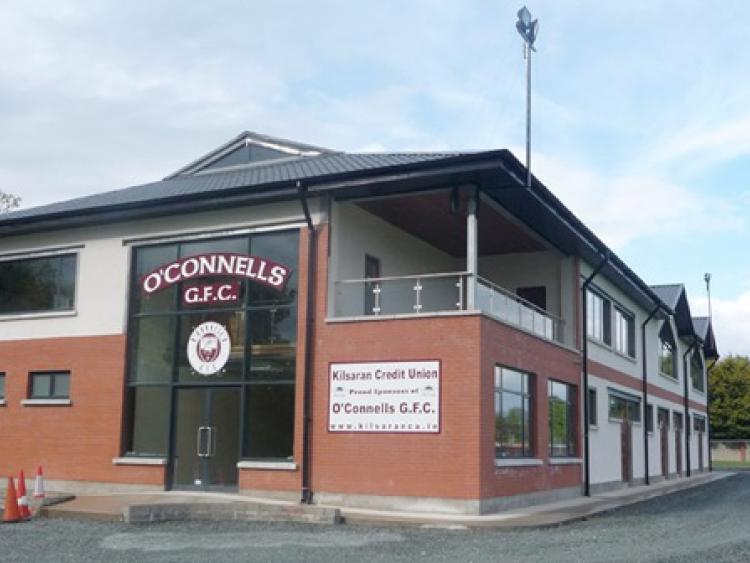 There has been a change of venue ahead of tomorrow's double-bill of Louth club championship finals.

Last year's JFC final was also played at the Grove, a venue where Glen Emmets were shocked by St. Kevin's, while Naomh Moninne's last hurling success, against Knockbridge in 2010, came at the same scene.

The matches will still throw-in at the specified times, hurling (1:30pm) and football (3:30pm).