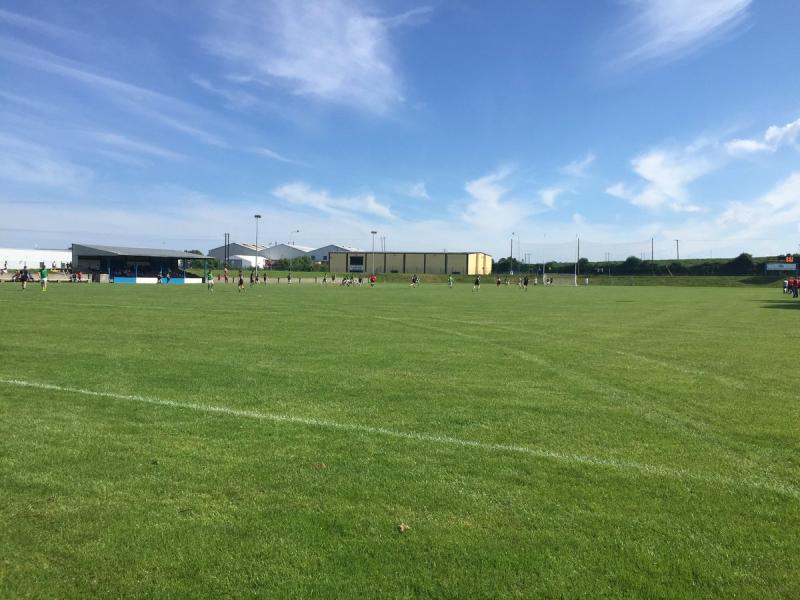 Páirc Ui Mhuiri in Dunleer has been confirmed as the venue for Sunday's Louth Junior Football and Senior Hurling Championship finals.

The venue was granted the same double bill in 2015 where Naomh Fionnbarra won the football and St. Fechin's - who are chasing three-in-a-row titles - won the hurling.

Both Emmets (football) and St. Fechin's (hurling) have prior experience of playing finals in Dunleer with the Tullyallen men having lost the 2011 junior decider at the venue, while St. Fechins' first championship title saw them defeat Pearse Óg on the same stage.

The hurling final will throw-in at 1:30pm with the football set for a 3pm start. Match referees are yet to be officially confirmed.

For our four-page build-up to the finals, see tomorrow's print edition of The Dundalk Democrat.