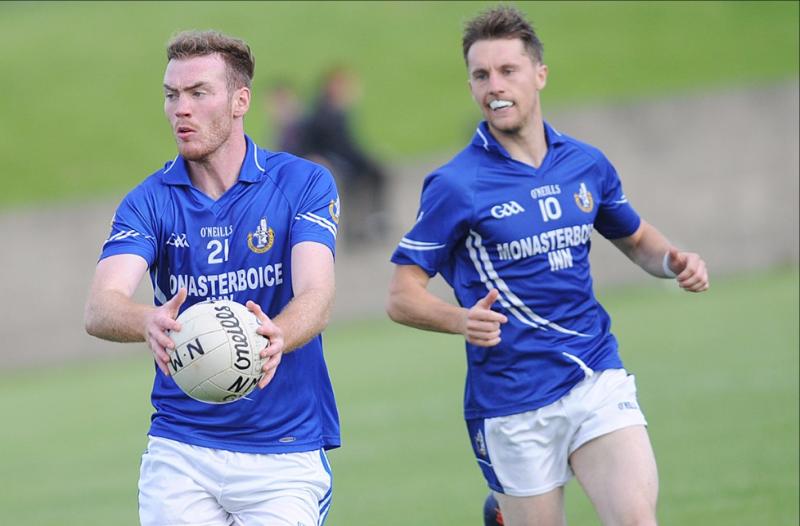 It all depends on the attitude Naomh Máirtín take into this affair. With a championship semi-final to look forward to, priorities may lie elsewhere for Jim Farrell's men.

Whereas this is St. Marys' season in a nutshell. The Deesiders were excellent all campaign in securing top spot, while Naomh Máirtín's form took somewhat of a dip having led the table at an early stage.

Again, home advantage could swing it. Though, you would imagine that with JP Rooney, Sam Mulroy, Conor Whelan and Stephen Campbell in attack, the Jocks will be no pushovers.