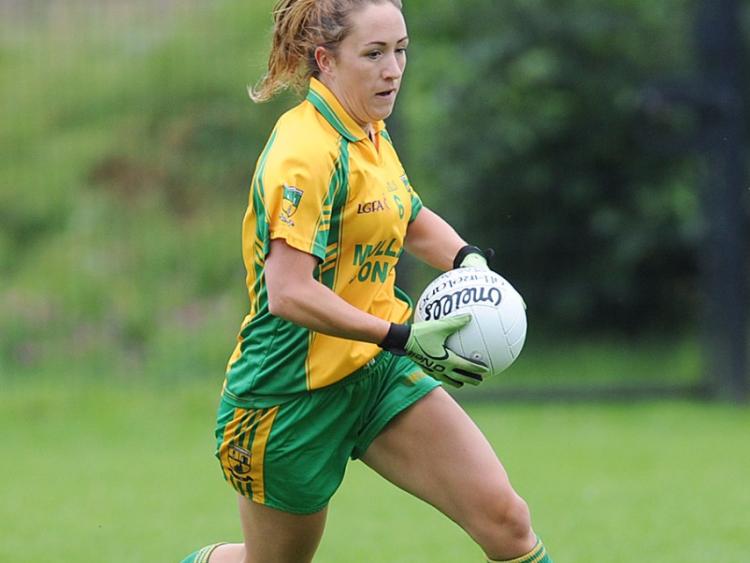 Stabannon Ladies qualified for Sunday's Louth Senior Football Championship final with a dramatic victory over the Geraldines in Kilkerley tonight.

After the match finished level, 1-7 apiece, at the end of normal time, extra-time was played. But, despite this extra-period, there was still no separating the sides with the match ending 1-8 each.

With a winner needing to be decided, the teams were forced into a 'penalty shootout' style conclusion whereby both outfits took five shots for a point from 30 metres out.

The taker could choose whether they took it off the ground or out of their hands, however, with the players evidently exhausted, only one of the 10 takers scored.

That was Brenda Bannon of Stabannon who sent the holders into Sunday's decider against St. Bride's.

Though, neither side were particularly happy with the manner of the outcome considering it took almost three-hours to decide a winner, with the second-half alone taking approximately 53 minutes.