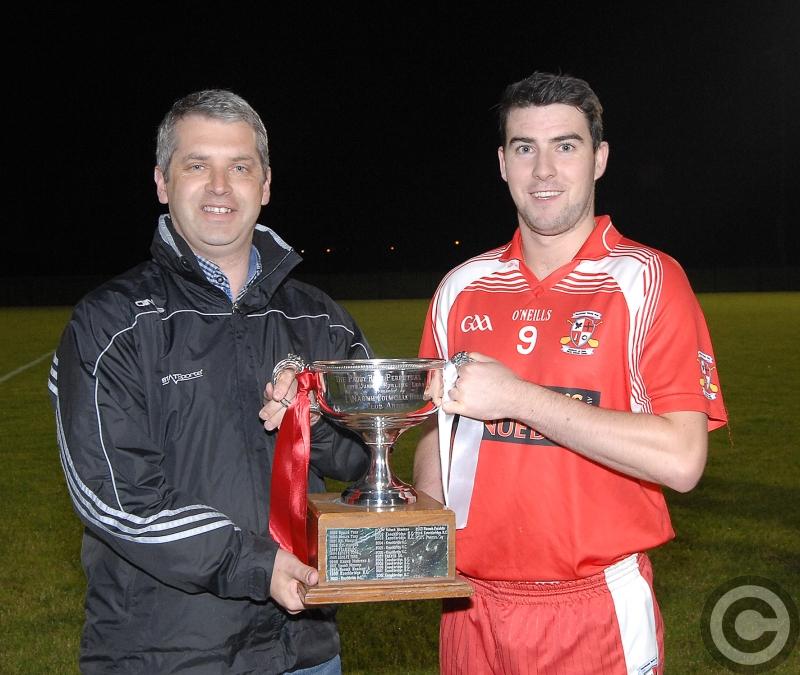 Having led 1-9 to six-points at half-time, the 'Bridge had to withstand a strong second-half fightback from St. Fechin's to claim the silverware with late points from Robert Wallace, Marry and Shane Fennell proving crucial.

The Hoops started the game the brighter with Paddy Lynch and John Crosbie finding the target before Knockbridge took the lead for the first time through Marry's 11th minute major. 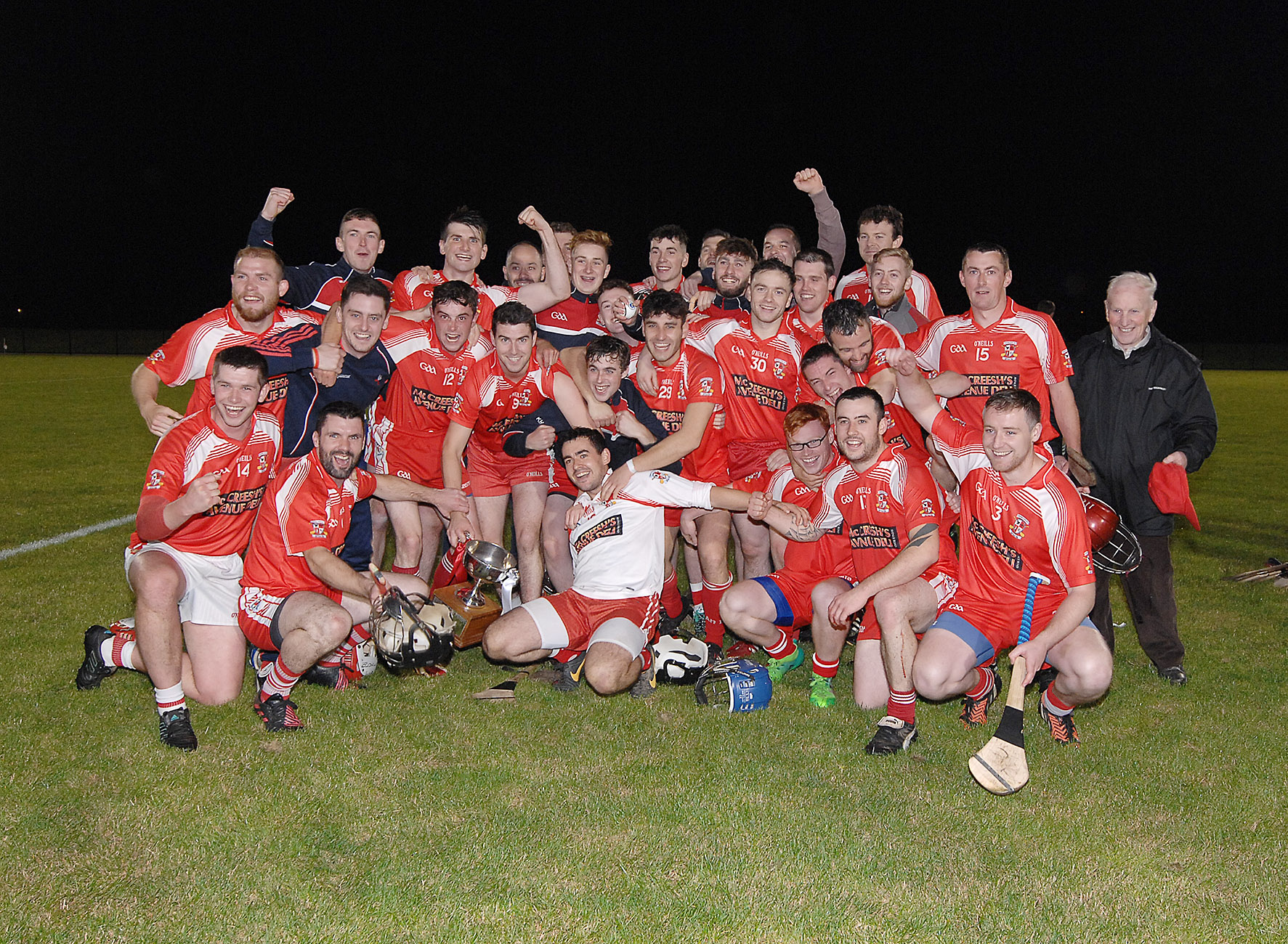 Séan Brennan pointed early on for the Reds and he added two more minors as Trevor Hilliard's charges pulled away somewhat in the run into half-time.

Knockbridge's lead stood at six-points on five occasions during the opening-half and, minus the injured Ronan Byrne from the off, they took that comfortable cushion to the break.

Points were traded at the beginning of the second-half before Cathal Ryan's men found their range with Michael Ryan, Crosbie and Lynch helping to cut the gap to two-points approaching the final 10 minutes.

However, a late rally from Knockbridge ensured they took the title having struck three of the final five-points.