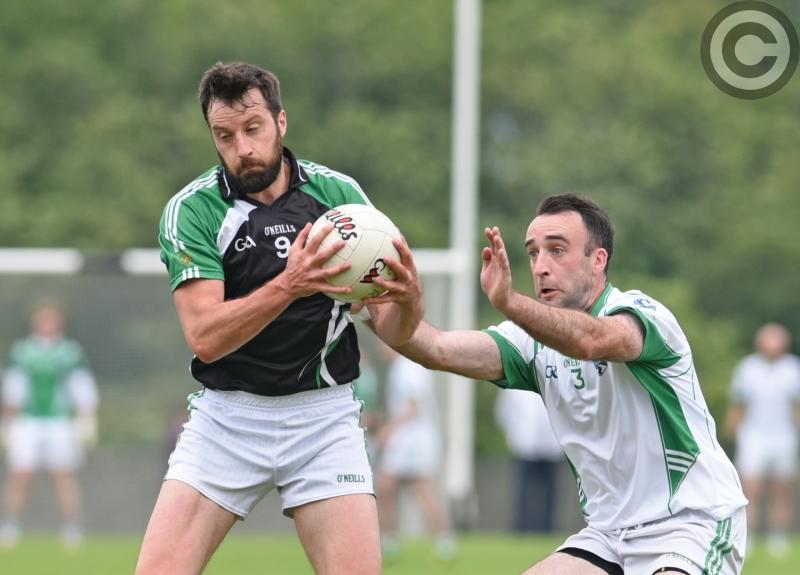 The O’Raghallaigh’s are safe. That is the four letter word that brings both relief and hope in equal portions - relief to survive this season and hope for the next.

Although Kilkerley Emmets still have one more chance of safety, they will rue their luck in this senior relegation semi-final. They lost by the minimum having struck the upright on three separate occasions during the second-half.

Gavin Cumiskey's men controlled the game for long periods and led through an early Tadhg McEneaney goal, but Ben Rogan's response meant they found themselves only six-points in arrears.

And the Drogheda men's blitz towards the end of the first-half was where the game was won. Rogan clinically finished two openings and then turned provider for Eoin Moore as Mickey Conlon's charges fired in three goals in as many minutes.

Kilkerley dusted themselves down and set about work after half-time as Shaun McElroy and McEnenney cut the lead, with O'Raghs' Ciarán Brassil receiving a black card as the pressure began to tell.

This opened the game up, but Kilkerley's love affair with the woodwork began and crucially Barry Flanagan was always able to keep the scoreboard ticking over for the O'Raghallaigh's.

Shane Lennon's penalty conversion provided a lifeline for Emmets and a McEneaney goal nearly brought Emmets back to life, but the O’Raghallaighs hung on to their senior status, just.