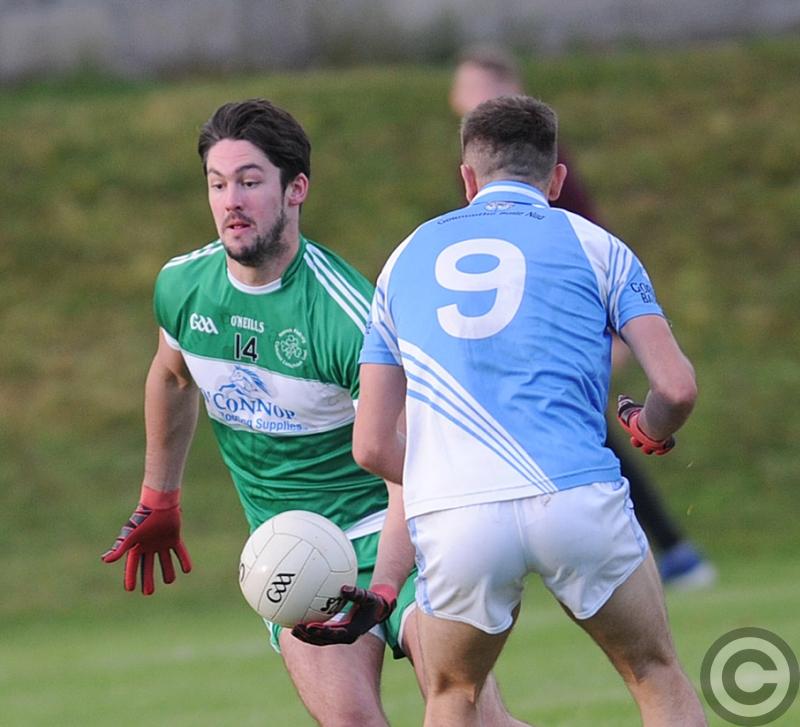 Naomh Máirtín vs Dreadnots - in Dunleer at 5:30pm

A meeting of the two ‘young pretenders’ as it were.

Neither Naomh Máirtín nor the Dreadnots have tasted senior success before.

There is a sense from the Jocks that they’re building towards one on the back of their recent underage success, while it’s about time the Dreadnots translated their potential into a Joe Ward success.

The Dreadnots edged the recent league meeting, couple this with their experience and you would expect the Clogher men to come through, just.

St. Patrick's vs Newtown Blues - in Dunleer at 7pm

The second match on the Dunleer card features two of the three dominant players of the last decade. For years, it was just matter of deciding whether Joe Ward rested in Lordship or Newfoundwell.

St. Pats won the recent league meeting in Lordship, though the Blues have a championship tradition which shone during their waltzes past Kilkerley Emmets and the Dreadnots in the group stages.

While their league form has been disappointing, this paper tipped the Blues to win the championship at the outset and that’s not going to change now, despite Paddy Keenan and Danny O’Connor on the opposite side.

This could be the game of the year to date.