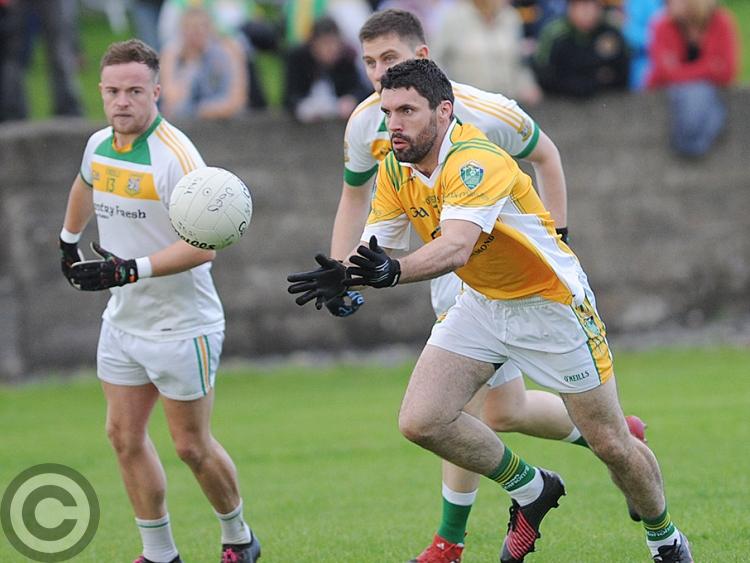 The draw for the knockout stages of the Louth club championships was made in the Grove, Castlebellingham tonight.

All ties are down for decision on the weekends of the 11th-13th August and 18th-20th August.

The draws are as follows:

The semi-final draw is to be held at a later date.