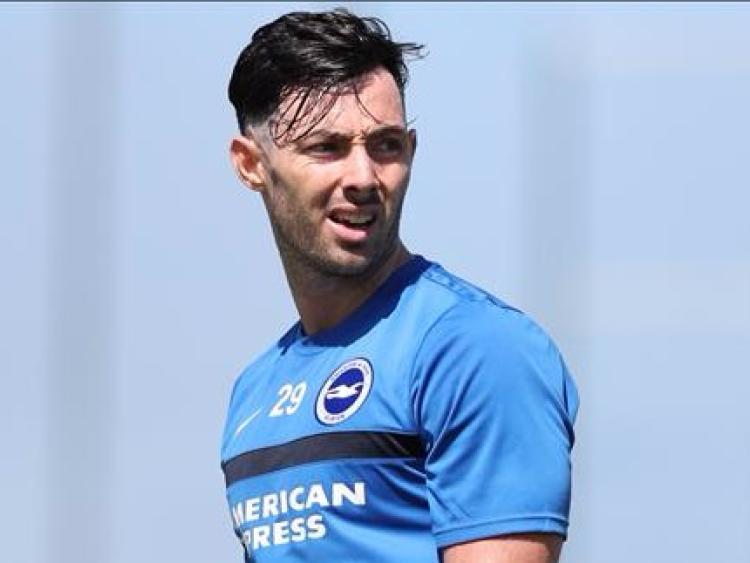 Richie Towell will be sent on loan to a Championship club next season, Brighton manager Chris Hughton has revealed.

The former Dundalk star has had limited opportunities at the Amex Stadium.

He featured in two FA Cup games this season but has yet to make a league start.

Following the Seagulls’ promotion of the Premier League, Hughton revealed he wants Towell to play first-team football next season in the second tier.

"Players like Rohan (Ince) and Richie will go out on loan.

"We have been really delighted with Richie but we are very keen for him to get out on loan to the Championship next season."