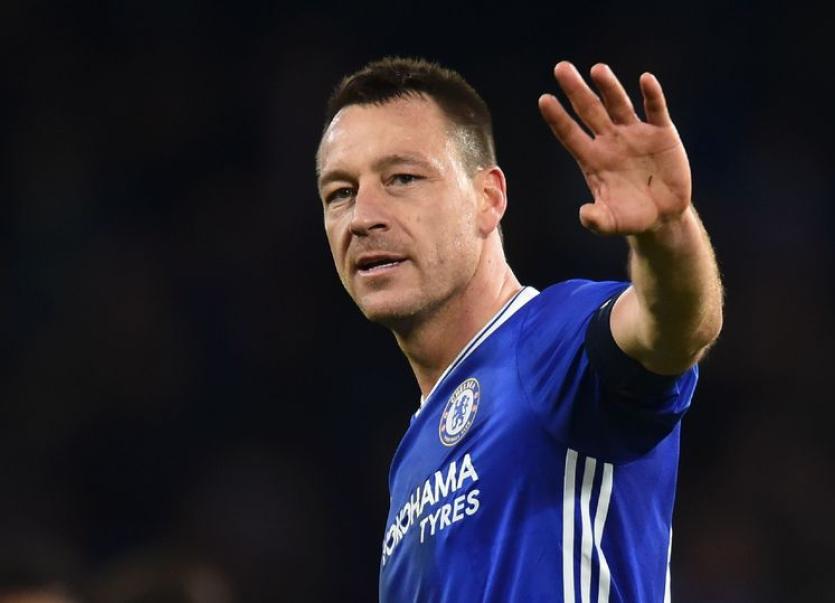 Chelsea skipper John Terry has dropped a hint over his future - with his choice of literature on last Monday's flight to Liverpool.

Terry was reading "Retired: What Happens To Footballers When The Game's Up", a book penned by Dundalk's own Alan Gernon.

He started three games in August and another in September, but has made just one further substitute appearance since. 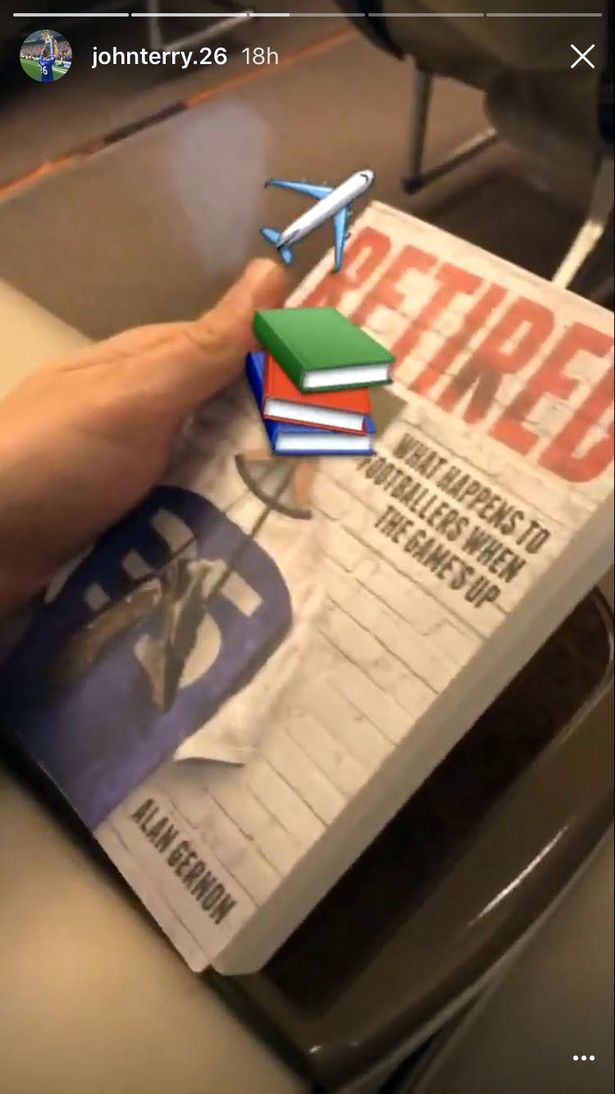 Author Alan is known for his love of football, performing sketches on RTÉ's 'Monday Night Soccer', as well as being a sports-columnist for BoyleSports.

Alan spoke to the Dundalk Democrat upon the release of the book.

“I first got the idea when players around the same age as me started retiring. Retirement from the game usually comes in their mid-30s, so I just wondered what happens to them after that. Most people, myself included, would have maybe thought that when they retire, they live happily ever after for the rest of their lives with millions in the bank.

“While some become managers and media pundits, you never hear about the majority of them ever again. I also wrote an article last year on how professional footballers end up bankrupt and was amazed at how lads who’ve earned millions end up losing it all. It turns out the transition from the game to ‘normal life’ is a difficult one which causes several problems – financial issues, high rates of divorce, mental health issues and living with career-related injuries. In many cases, they are all interlinked.

“Many players don’t even think about retirement until the day it happens, whether it’s through a career-ending injury or the lack of a contract from a club. The ones that cope best are those that have prepared for it or have another passion to pursue”.

Alan is an avid fan of both Dundalk FC and Manchester United.

“Growing up, my Saturdays were spent in the library in Dundalk and Sundays at Oriel Park,bwatching Dundalk FC. In the last few years, most of the books I’ve read have been football ones. So I always wanted to write a football book I’d be interested in reading myself and felt it was a subject that hadn’t been looked at much before”.

When asked if he preferred performing stand-up to authoring, Alan had the following to say,

“I enjoy both. Comedy is a lot more immediate”, explains Alan.

“You write a joke, go on stage and get an instant reaction. With a book, what you’re writing might not be seen for months or years. I underestimated the work involved in writing a book of this nature.

“I was writing 1,000 words a day about football anyway, so I thought 80,000 words would be handy to complete in three or four months. I hadn’t considered the research involved, the time spent meeting and speaking to dozens of former players and experts and so on.

“But it’s definitely something I’d love to do again”.

'Retired' is a must read for any football fan. Readers of Alan's sports-columns will surely enjoy reading what really happens when footballers 'hang up the boots'. The book can be pre-ordered on Amazon.com, before being available in all goo book-stores on May 2nd.