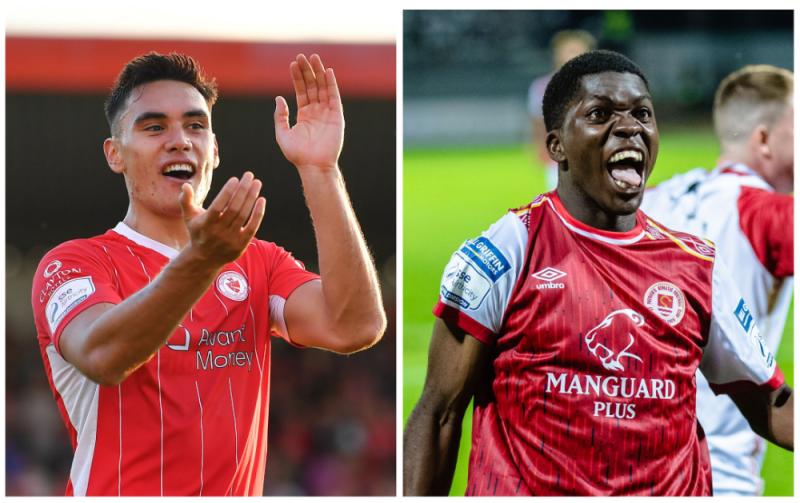 Sligo Rovers, who had a 1-0 advantage going into their second leg home tie against Motherwell, overcame the Scottish Premiership side 2-0 at the Showgrounds in a historic result. 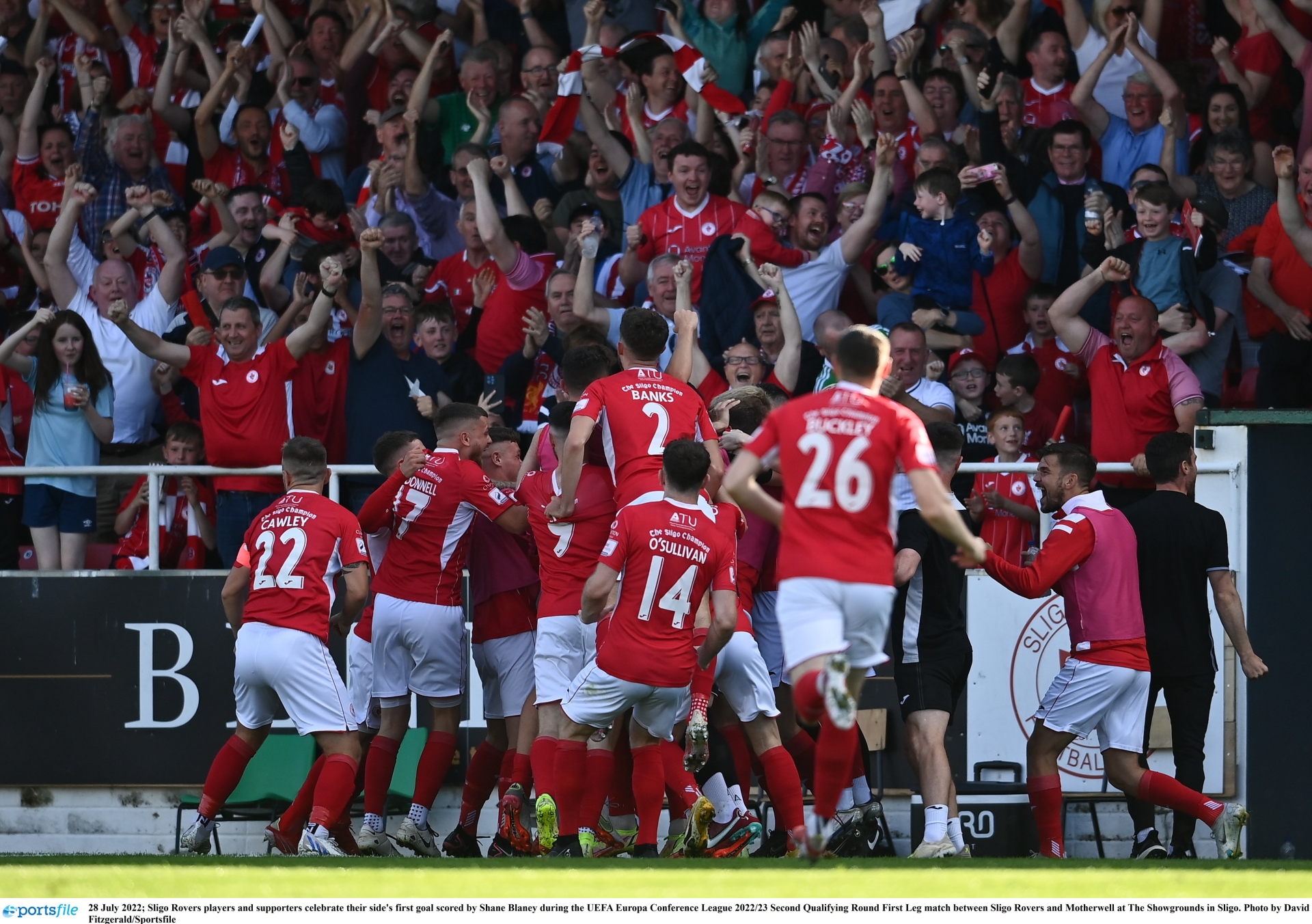 The Bit O'Red will face Viking FK (Norway) in the third qualifying round of the UEFA Europa Conference League. 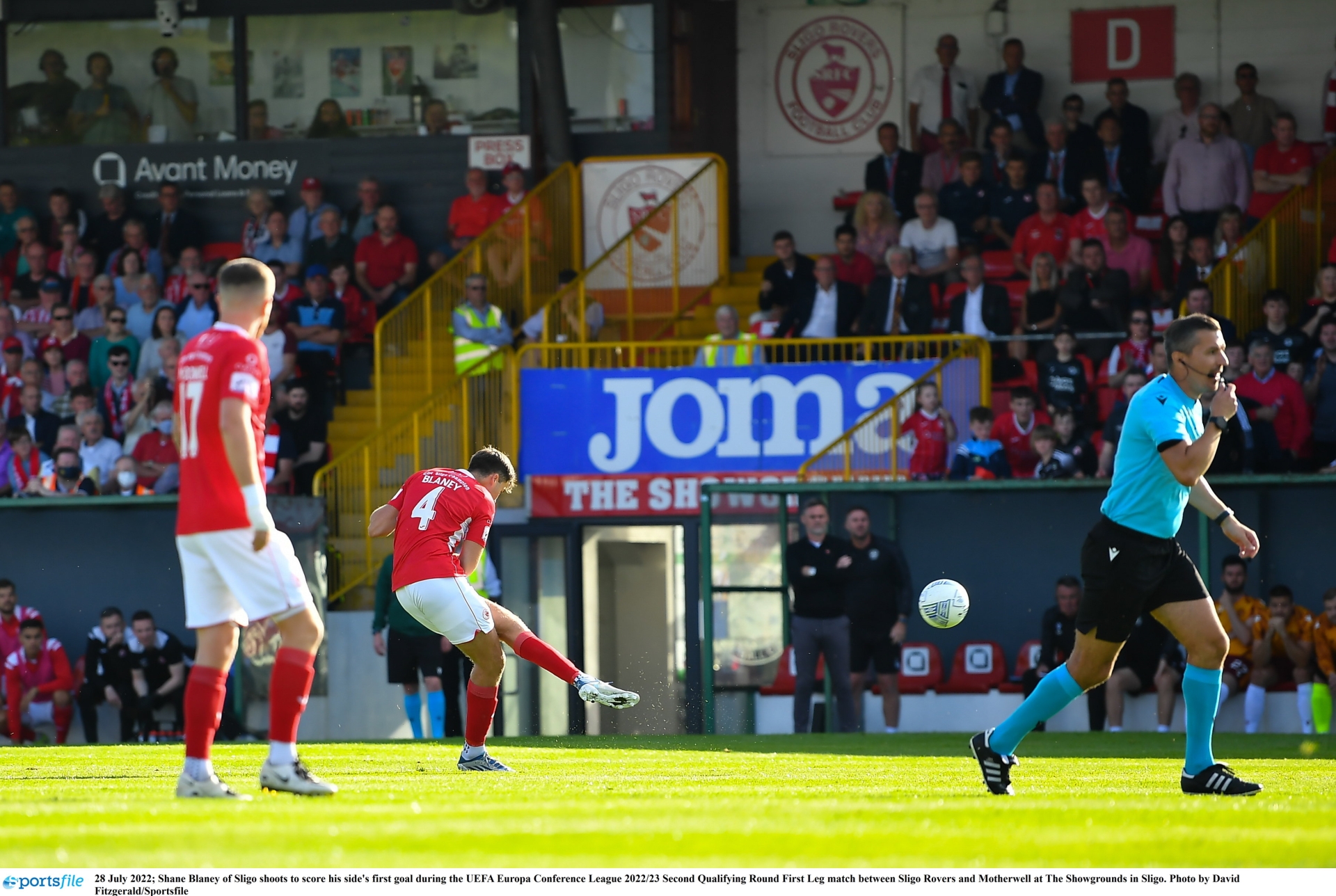 St Patrick's Athletic also put in a fantastic performance and result away to Slovenian outfit NŠ Mura. The tie was on a knife-edge going into the second leg after the teams drew 1-1 in the first game at Richmond Park. It was once again level, finishing 0-0, after full time and extra-time which brought the encounter to penalties. The Dubliners came out on top in the shoot-out - winning 6-5 to send them through to the next round. 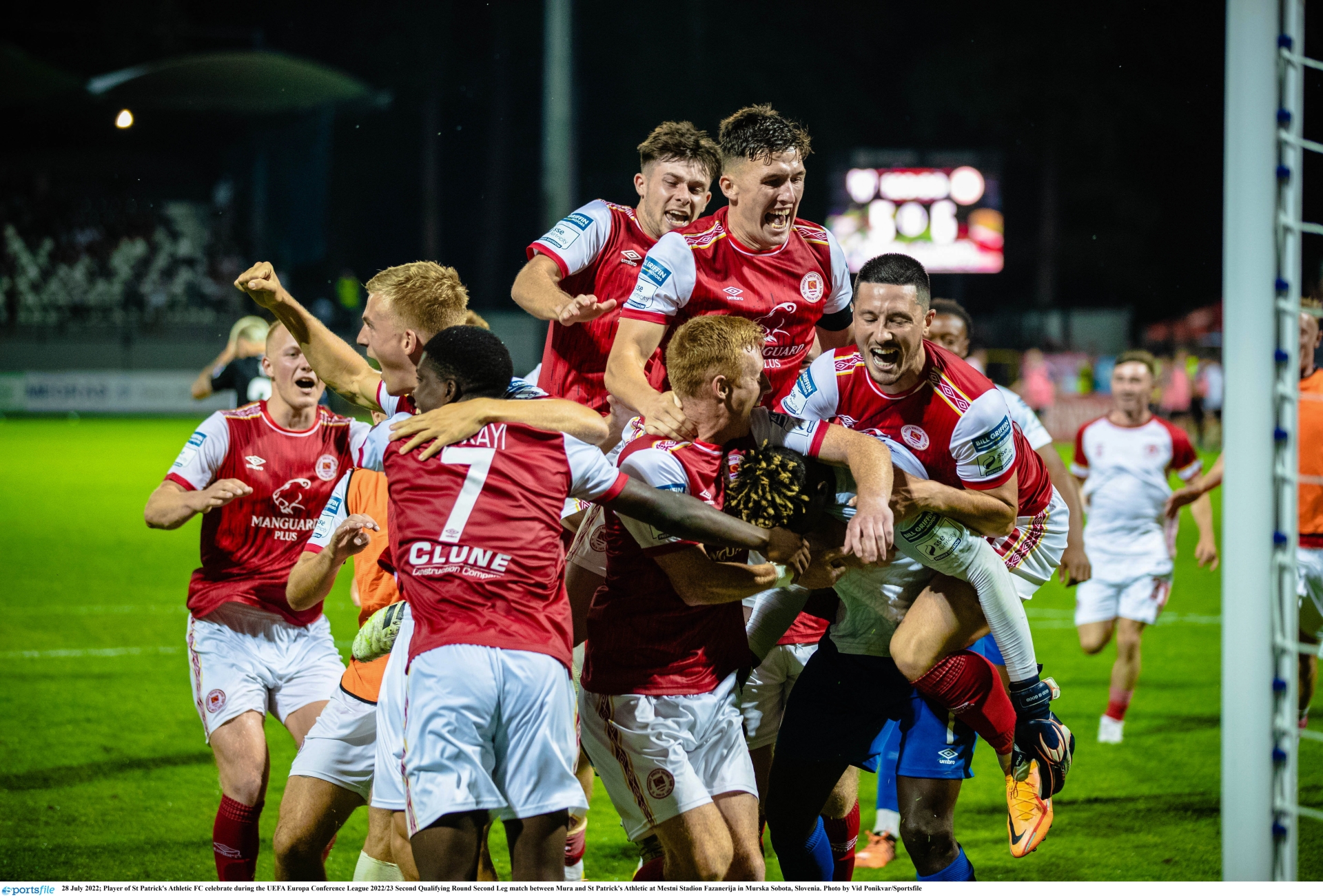 St Pat's will come up against CSKA Sofia (Bulgaria) in the next stage of the UEFA Europa Conference League.