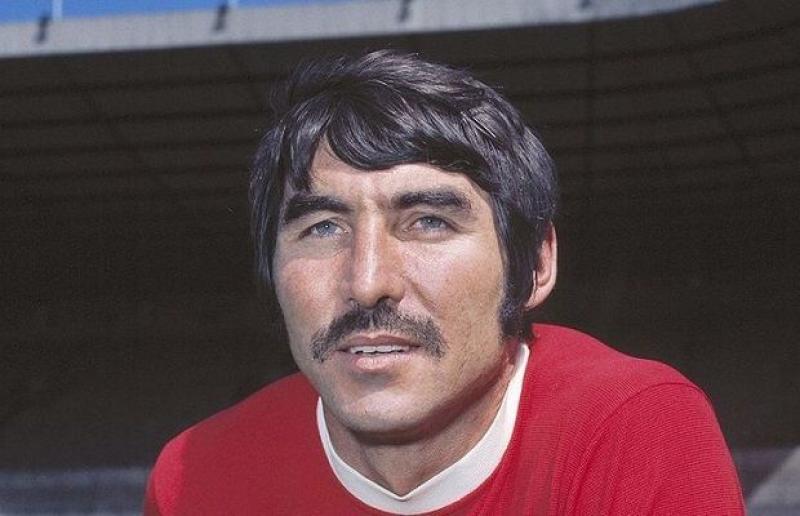 It seems that Tony Dunne, who died recently, was one of two Irishmen who parted company with Matt Busby on what you could say were the worst of terms.

It seems that Tony Dunne, who died recently, was one of two Irishmen who parted company with Matt Busby — the legendary Manchester United manager whose ‘Babes’ formed the first English team to conquer Europe — on what you could say were the worst of terms. Frank O’Farrell was the other.

The year after Celtic became the first British club to win the European Cup, Jock Stein’s ‘Lisbon Lions’ beating Inter Milan 2-1 in the 1967 final, United routed Benfica at Wembley. Bobby Charlton contributed two goals to a 4-1 scoreline that night. Dubliner Dunne was at full-back and had fellow countryman, Shay Brennan, as a colleague in the second-last line of defence.

To this writer’s eye — admittedly uneducated in the game’s finer points — Dunne was in the same mould as another from this country who would much later play in the same area of the pitch for United and the Republic of Ireland. Denis Irwin was rock solid, hugely dependable with no need for flamboyancy.

Noel Cantwell, who partnered Dunne for a number of seasons was more a swashbuckler, a style that served him admirably when he moved upfield to play at centre-forward for his country. When he took a peno it was head down and wallop. He scored five of them in the green jersey.

Dunne, who joined United from Shelbourne in 1960 as an 18-year-old, spent 13 seasons at Old Trafford, playing 535 games. A happy association, you would think; but after leaving to join Bolton, he went as far as to say his 13 years at the club “felt like a waste”. Seemingly, Busby had reneged on a promise he had made to look after the player, who was left to organise his own testimonials.

By then, Busby had stepped down as manager, but as Dunne and Frank O’Farrell, who’d been chosen to succeed the Scot, found out to their cost, he continued to wield a huge influence in the club.

O’Farrell — like Irwin and Cantwell, a proud son of Cork — stepped into the United hot-seat in July of 1971, but was gone, sacked, by December of the following year.

In between, United scaled the heights, going 10 points clear in O’Farrell’s first league campaign before plumbing the depths, finishing in 8th. George Best was a contributing factor to the rise and fall.

Busby’s white-haired boy began to swap the field for fun, and O’Farrell’s attempt to censure him when he began to miss training – suspending and transfer-listing him – didn’t rest well with ‘upstairs’. With his side lying third from the bottom in the 1972/’73 league, O’Farrell was out shortly before Christmas, giving way to Tommy Docherty.

Maybe it was the Scot in him, but Busby was slow to part with money, United’s money. Dunne spoke of not being properly cared for in terms of a testimonial, while O’Farrell had to go through the courts to gain compensation for wages he claimed he was owed.

To finish, another money-related story, Busby demonstrating wit this time. His 1948 FA Cup-winning side had a great left-winger in Charlie Mitten. Great but not lavishly rewarded. In common with all other First Division players at the time, Charlie was on a maximum was on £8 a week.

You can only imagine the interest he showed, therefore, when, on tour of New York with United in 1950, he was approached by Columbian league side, Santa Fe. His signing-on fee alone would be £10,000. After that he’d be on £5,000 a year with a win bonus of £35. There’d be more – a house, a maid and a car with a chauffeur to drive it.

Mitten had an easy decision to make, but first he’d have to tell the boss.

Busby’s reaction: “Good God, do they want a manager?”