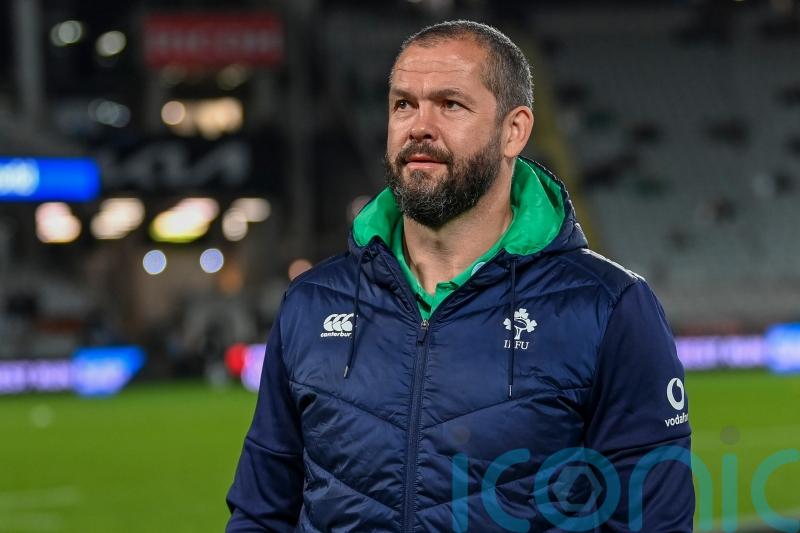 Ireland head coach Andy Farrell says his history-making side “back themselves against anyone” after setting up a mouth-watering series decider against New Zealand.

The Irish ended their wait for a first away victory over the All Blacks thanks to Saturday’s stunning 23-12 success in Dunedin.

A milestone victory at Forsyth Barr Stadium came just seven days after the tourists were blitzed 42-19 in Auckland to leave the three-match contest tantalisingly poised at 1-1.

Farrell is braced for a Kiwi backlash during next weekend’s Wellington finale but insists his players return to the North Island brimming with belief.

He said: “We always get a response, don’t we? Everyone knows that, history tells you that. We’re used to it by now. We’ll look forward to that.

“We’ve created a little bit of history for ourselves, little old Ireland, but we’ve earned the right to take it to the last weekend to see what we can do in the final week.

“The players back themselves against anyone and the more we can keep giving them these occasions of playing the best teams in the world, the better they’re going to get.” 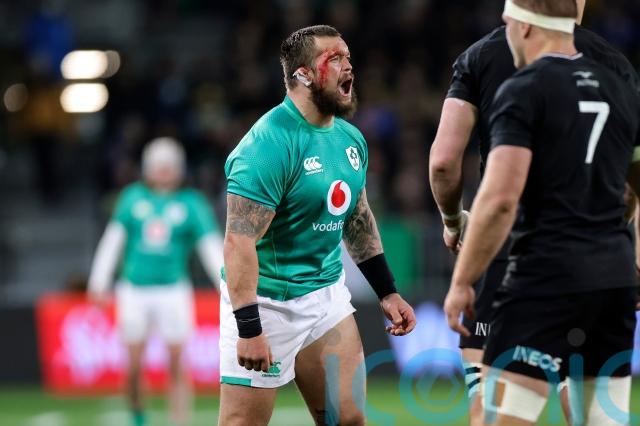 Ireland benefited from playing against 14 men for much of the second Test following Angus Ta’ava’s 31st-minute red card, which followed fellow All Blacks Leicester Fainga’anuku and Ofa Tu’ungafasi being sin-binned.

Yet they still endured some panicky moments and only led 10-7 at half-time before Andrew Porter’s second try of the afternoon calmed the nerves.

Farrell has been heartened by the growing composure within his ranks.

“I suppose the most impressive thing that we are doing pretty well at this moment in time is understanding where we’re at, each moment at a time and staying calm and not getting too overawed or frustrated with errors or decisions or not executing,” said the Englishman.

“We’re pretty good at trying to stay neutral and stay on task and it’s helping us to play in these big games and compete.”

Ireland will be given an initial taste of Sky Stadium in Wellington in midweek before returning there for the decisive third Test.

Farrell’s fringe players are due to be given a run-out at the ground on Tuesday in the second of two tour matches against the Maori All Blacks.

“There are bigger things to think about in regard of this tour for us,” said Farrell, whose second string lost 32-17 to the Maoris on June 29 in Hamilton.

“We’ve some young lads in that changing room that have been inspired by these lot (the Test team), who want to get back out there again on Tuesday night and perform well against the Maoris.

“These lads have taken a lot of pain, that’s what we’ve put them under, the pressure of taking them out of their comfort zone.

“The weeks have been totally different to what they’ve been used to before because of us trying to play five games in such a short space of time and there’s been no whinging.

“They’ve been mentally really tough and they’ll back the lads up as well to make sure they’re in good form for Tuesday night.”