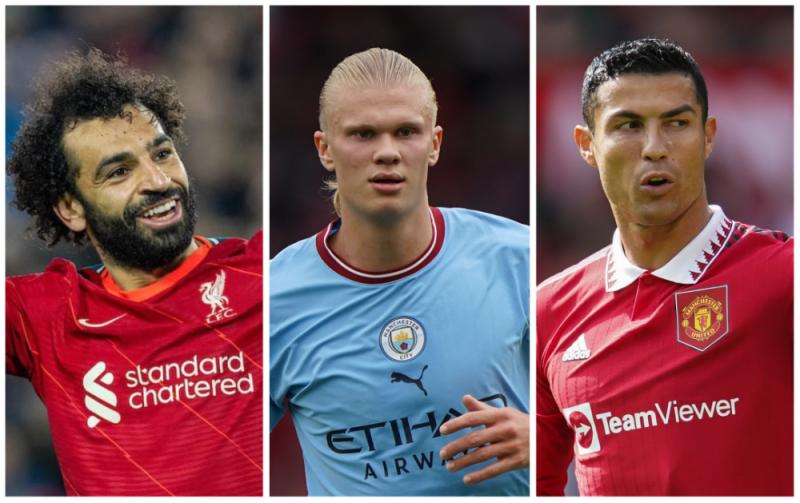 The Premier League returns on Friday night with a London derby under the Selhurst Park lights between Crystal Palace and Arsenal.

The Premier League returns on Friday night with a London derby under the Selhurst Park lights between Crystal Palace and Arsenal.

It was only May 22 when the last top-flight campaign concluded and two-and-a-half months later the division resumes with its 30th anniversary on the horizon.

Here, we take a look at the big talking points before the opening round of fixtures.

All or Nothing for Arteta?

One of Mikel Arteta’s lowest moments last season was the 3-0 drubbing handed out to Arsenal by Crystal Palace in April. It was a big turning point in the race for a top-four finish, which the Gunners ultimately missed out on. It has failed to thwart their efforts to strengthen the squad this summer with the likes of Fabio Vieira, Gabriel Jesus and Oleksandr Zinchenko coming through the Emirates doors but they face a tricky start. If they begin the 2022-23 term with another loss in a London derby – after a 2-0 defeat to Brentford last August – it will only increase the scrutiny on Arteta, who has seen his management forensically analysed via Amazon Prime’s new documentary.

Forest back in the big time

The last time Nottingham Forest were in the Premier League they had Dave Beasant playing in goal for the majority of their games. The fact he is now 63 tells its own story. Steve Cooper was the man to bring top-flight football back to the city for the first time since 1999 and his first assignment is a trip to Newcastle. While the hosts are funded by Saudi’s Public Investment Fund and have splashed plenty of cash, Forest have not been shy in making additions. Dean Henderson and Jesse Lingard are the stand-out duo on paper and have plenty to prove after both endured a disappointing last season at Old Trafford but Lewis O’Brien looks an astute addition too for the newly-promoted club. 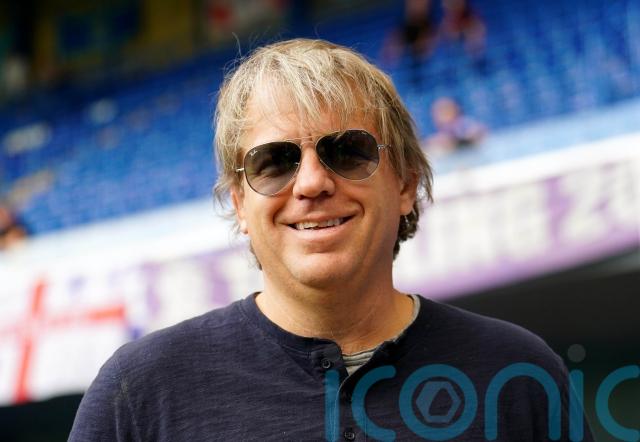 Todd Boehly completed his takeover of Chelsea in May but Saturday’s trip to Goodison Park will mark the official start of a new chapter. The American billionaire completed his £4.25billion purchase of the Premier League side with Clearlake Capital a week after the last season had finished and this weekend’s clash with Everton will be the first competitive match of the post-Roman Abramovich era. The Toffees are managed by Frank Lampard, one of the key figures under Abramovich and the Russian’s allies in Petr Cech, Bruce Buck and Marina Granovskaia have all moved on. Player-wise, Raheem Sterling and Kalidou Koulibaly could debut at Goodison Park as Thomas Tuchel looks to start on the right note.

All eyes on Cristiano

Cristiano Ronaldo is creating headlines again at the start of a new season but this time for a lot of the wrong reasons. Last September he marked his second debut at Old Trafford with a sensational double against Newcastle to justify the hype and hysteria around his return. Fast forward 12 months and he is causing new boss Erik ten Haag problems in the infancy of his tenure. Ronaldo missed the club’s tour of Thailand and Australia due to a family issue and while he returned to action in a friendly with Rayo Vallecano last weekend, he left at half-time. It was branded “unacceptable” by his new manager and all eyes will be on whether he makes the squad against Brighton, who thrashed the Red Devils 4-0 in May – one of several lows last season.

Haaland to bounce back?

Erling Haaland’s debut for Manchester City in the Community Shield did not go to plan with one poor miss in particular contributing towards Liverpool drawing first blood over their title rivals with a 3-1 win at the King Power Stadium. The ex-Borussia Dortmund forward hit the ground running in Germany but another tough test will be in store against West Ham on Sunday. David Moyes’ side almost stopped City from winning the Premier League last season but they let a two-goal lead slip in a 2-2 draw and that point was key in helping Pep Guardiola’s side lift another championship. The £51.1million player is expected to make City better and will hope to open his account this weekend.