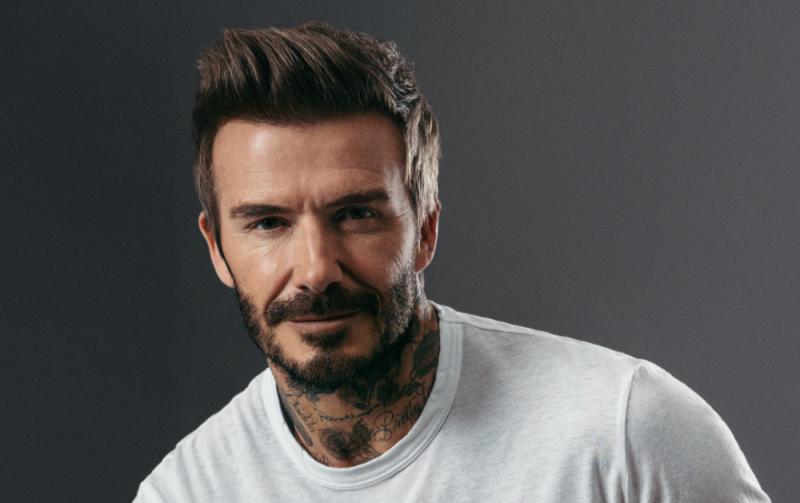 Netflix has started production on a documentary series exploring the life of football star David Beckham.

Netflix has started production on a documentary series exploring the life of football star David Beckham.

The multi-episode series will follow the former Manchester United player, 47, from his humble beginnings in east London to his stardom on the football pitch.

It will feature a mix of never-seen-before personal archive footage from the last 40 years as well as interviews with Beckham, his family, friends and key figures who have played a part in his journey both on and off the pitch.

Sharing old pictures of himself on Instagram, Beckham said: “I’m excited to confirm that I am partnering with @Netflix on a documentary series about my life and career.

“The series will feature unseen archive, untold stories as well as interviews with the people who have been a part of my journey.”

The series, which will chart his life from childhood until the present day, is expected to include his marriage to Spice Girl Victoria Beckham, his four children Brooklyn, Romeo, Cruz and Harper Seven, as well as his part ownership of Inter Miami CF – the American professional soccer club.

The documentary will aim to tell the story behind the drive and determination that led Beckham to become one of the most recognisable athletes in history.

The project will be directed and produced by Fisher Stevens, who won an Academy Award in 2010 for documentary The Cove.

It will be produced by British filmmaker John Battsek, who won an Emmy award in 2013 for documentary The Inside Story Of The Hunt For Bin Laden.

Chris King, who edited documentaries Senna and Amy, will also work on the series alongside Bjorn Johnson, who edited on Don’t F*** With Cats.